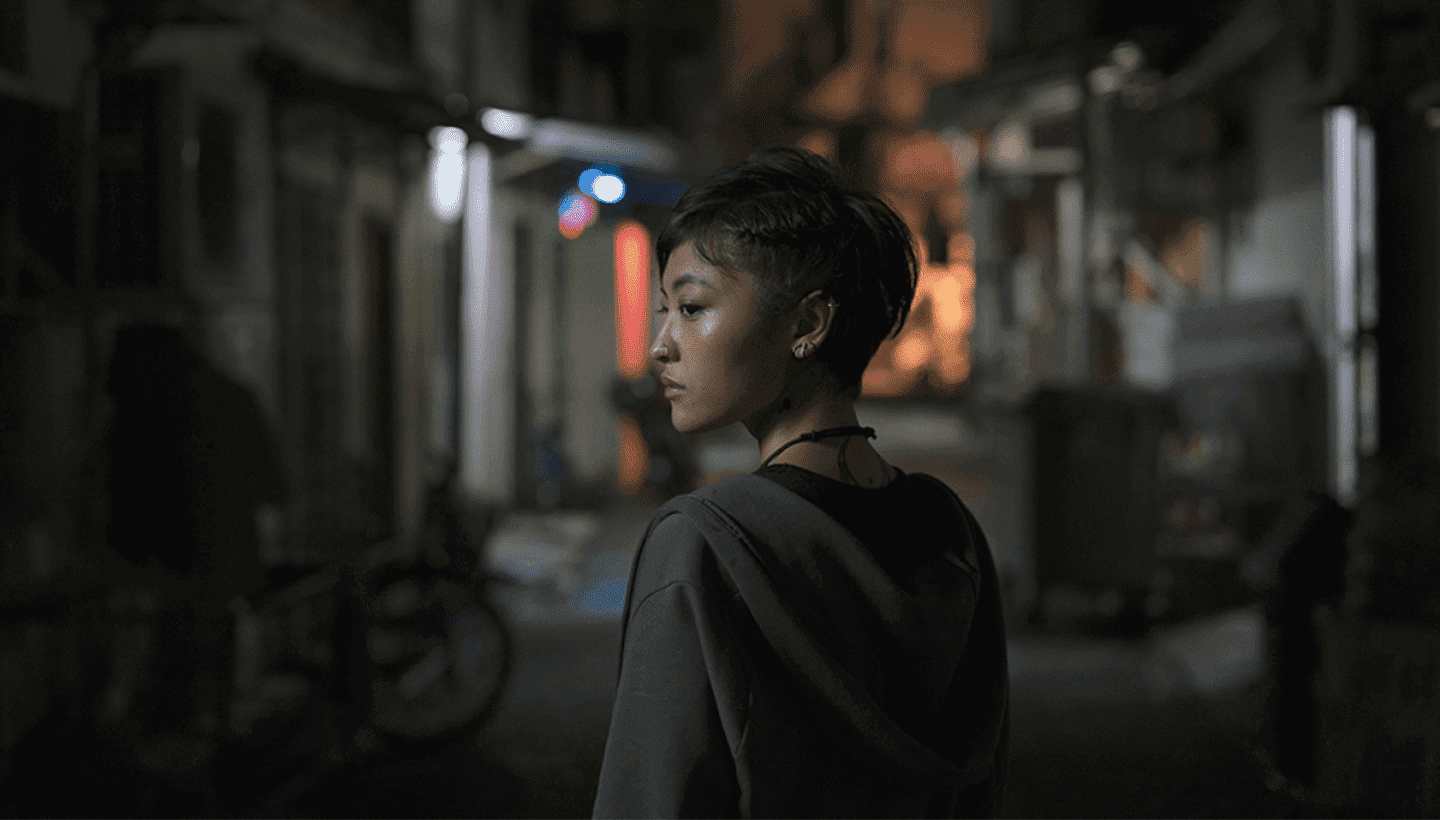 Panel talk on Telling a local story to a global audience

Featuring a string of Nepali and international filmmakers, this panel discuss the challenges of taking local content to the world. Nepal has a culture replete with interesting and colorful stories and yet it has not been easy to present these stories to the global audience. The filmmakers will share their experiences and their ideas to overcome the hurdles. 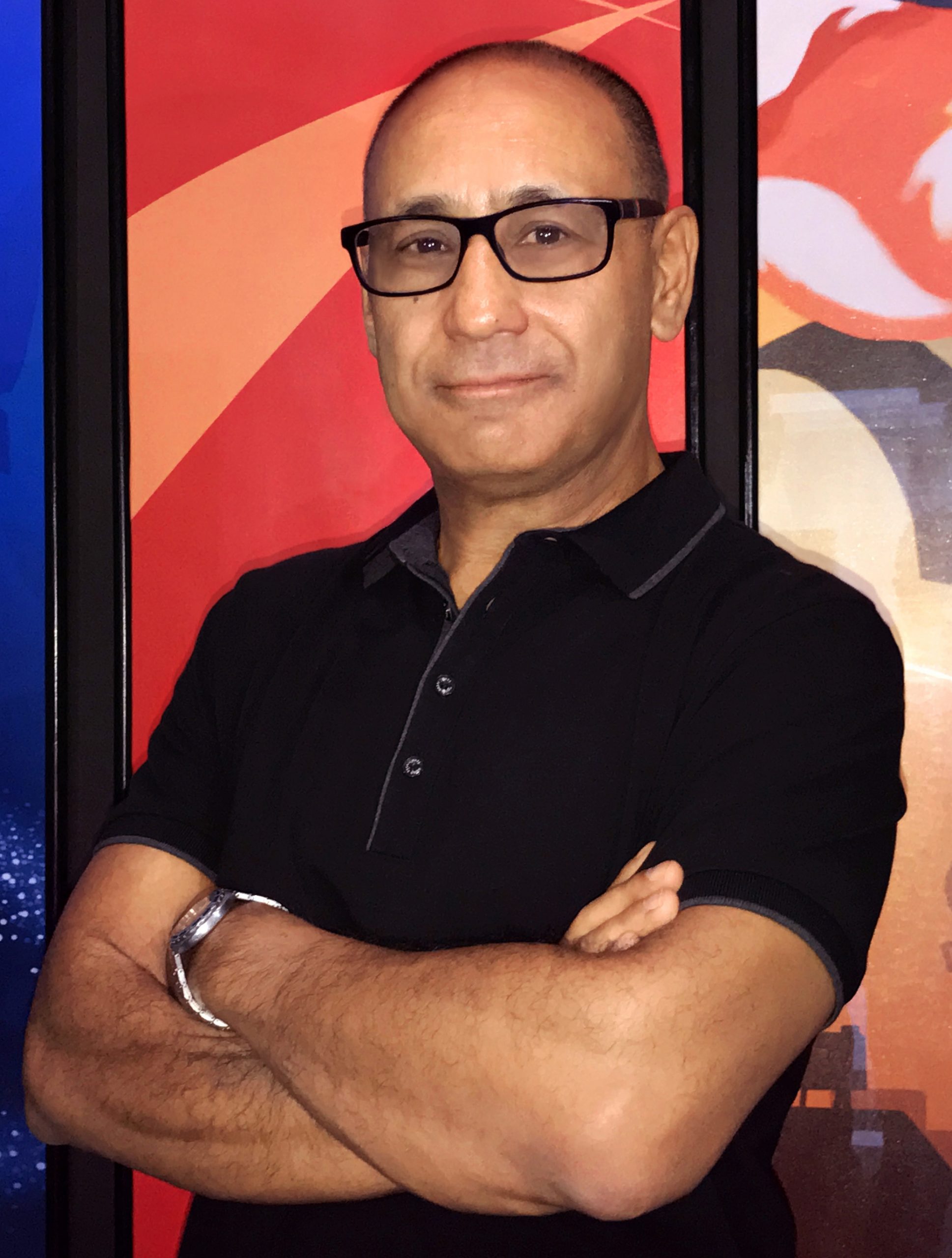 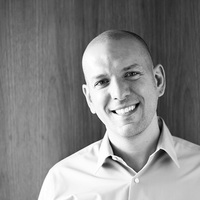 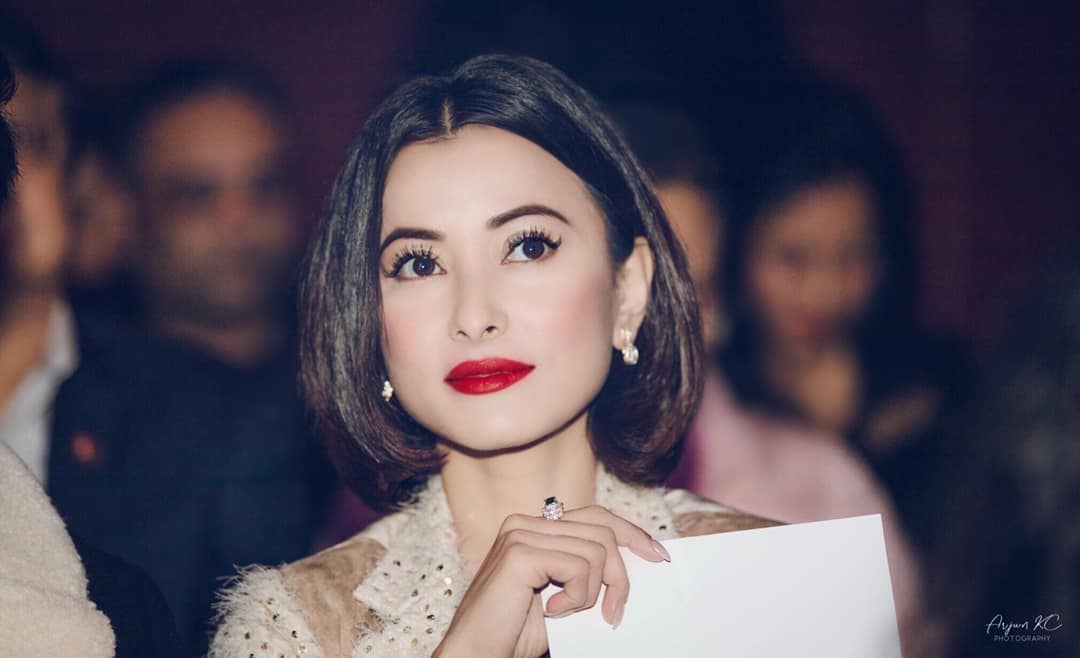 Namrata Shrestha is a Nepalese model and actress, known for her roles in Nepali films including the romantic film November Rain and Mero Euta Saathi Chha'. She is a National Film Award winner and is well known for her appearance in Nepali music videos, theatre productions and modelling. In 2008, Shrestha debuted as a film actress in Alok Nembang's directional debut romantic comedy Sano Sansar, where she starred alongside Karma Shakya in his debut, Jiwan Luitel and Neer Shah. 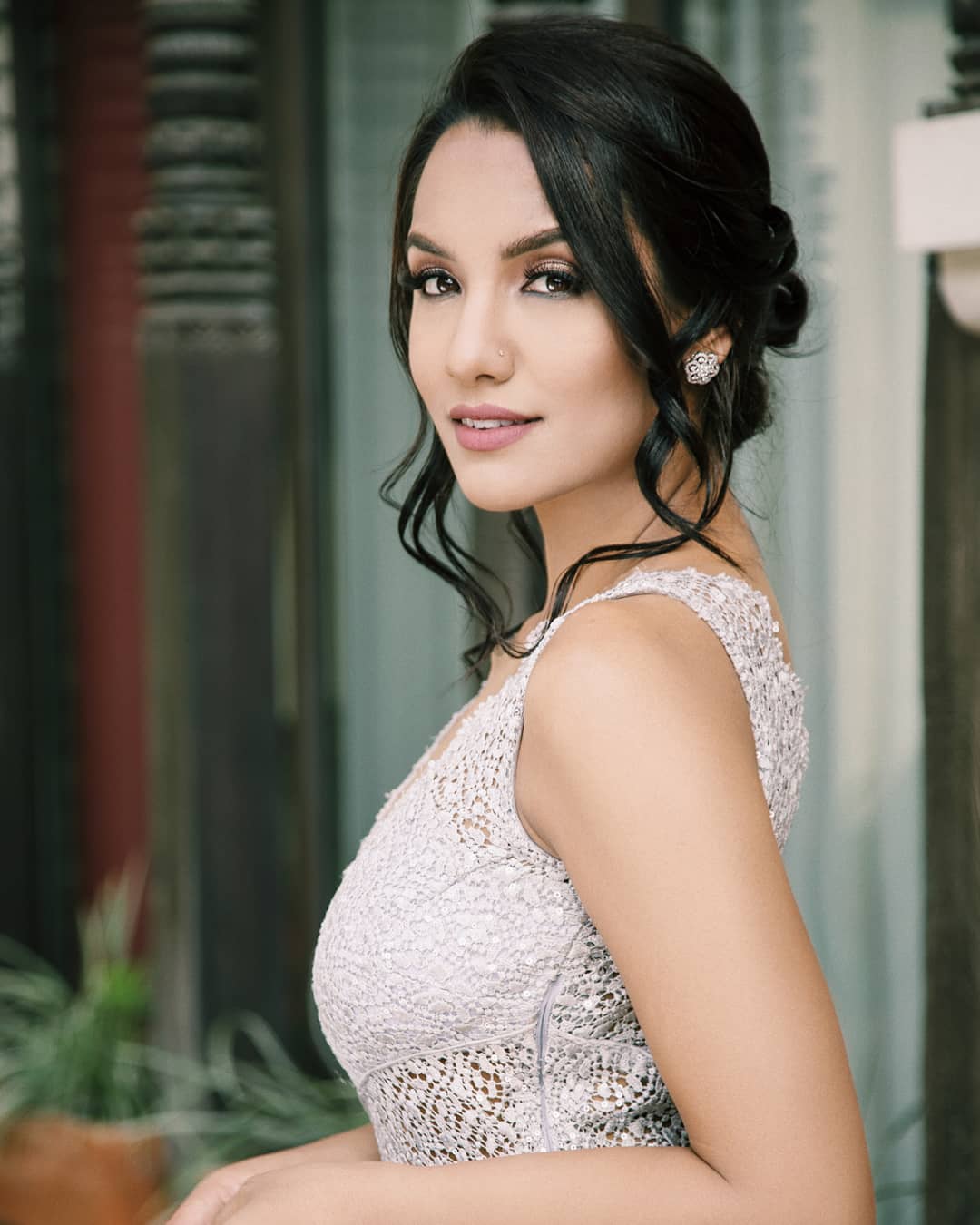 Priyanka Karki is a Nepali actress and the winner of the Miss Teen Nepal 2005 pageant. Karki appeared in Bhulne Po Ho Ki, a small movie project in the USA. She later played a prostitute in Jholay, opposite Dayahang Rai. Her next big release was Nai Nabannu La 2 opposite Suraj Singh Thakuri.

She also appeared in several music videos, including 'Guras Fulyo Banai Bhari' a song by Kishor Siwakoti and Asha Bhosle. Karki recorded Bachchu Kailash's classic "Timile ta Hoina" and released a video for it. Karki also collaborated with YouTube performer Nattu Shah and recorded a cover version of Jason Mraz and Colbie Caillat's 'Lucky'. Karki's debut single "Swatantra", which is about freedom, liberation, and independence, was released on January 1, 2016.

Karki is one of the judges for the first international dance reality show Boogie Woogie Nepal alongside choreographer Kabiraj Gahatraj and actor Dilip Rayamajhi. 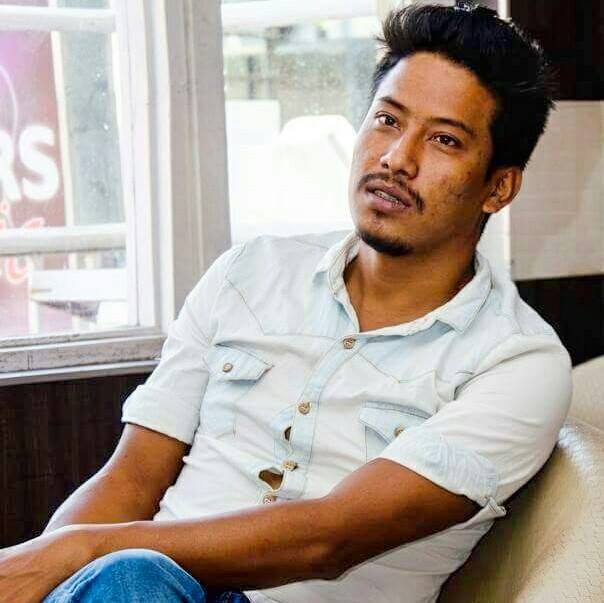 Nischal Basnet is a Nepali director, actor and playback singer who predominantly works in Nepali cinema. Basnet has directed three feature films: Loot (2012), Talakjung vs Tulke (2014) and Loot 2 (2017). He has acted in the films Kabaddi (2014), Dui Rupaiyan (2017), and Prasad (2018). Basnet debuted as a film director with the crime-thriller Loot, which earned 25.5 million Nepalese rupees (NPR) and became a "cult classic". After his successful debut as a director, he debuted as an actor in Uma (2013). Basnet later directed the dark comedy Talakjung vs Tulke, which was critically acclaimed and commercially successful.  Basnet has received numerous awards, including the Dcine Award for Best Debut Director and Best Cameo Role. He has also won a National Film Award for Best Director, and a nomination for Best Actor in a Negative Role at the Kamana Film Awards and Dcine Awards. 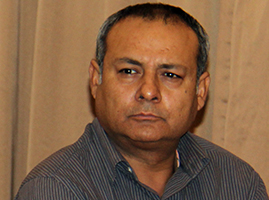 A man known for his relentless pursuit in excellence Nakim’s name is synonymous with high quality entertainment facilities in Nepal. In just a short span of time Nakim has brought international viewing experience to cine-goers in Nepal. A self-made entrepreneur with immense popularity among the young age artists for his creative production ideas Nakim’s work has recently been recognized by FNCCI (the business federation of Nepal) by an Excellence Award. 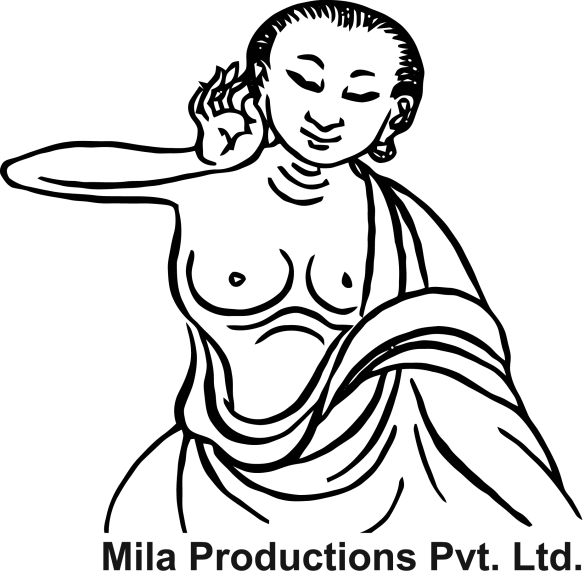