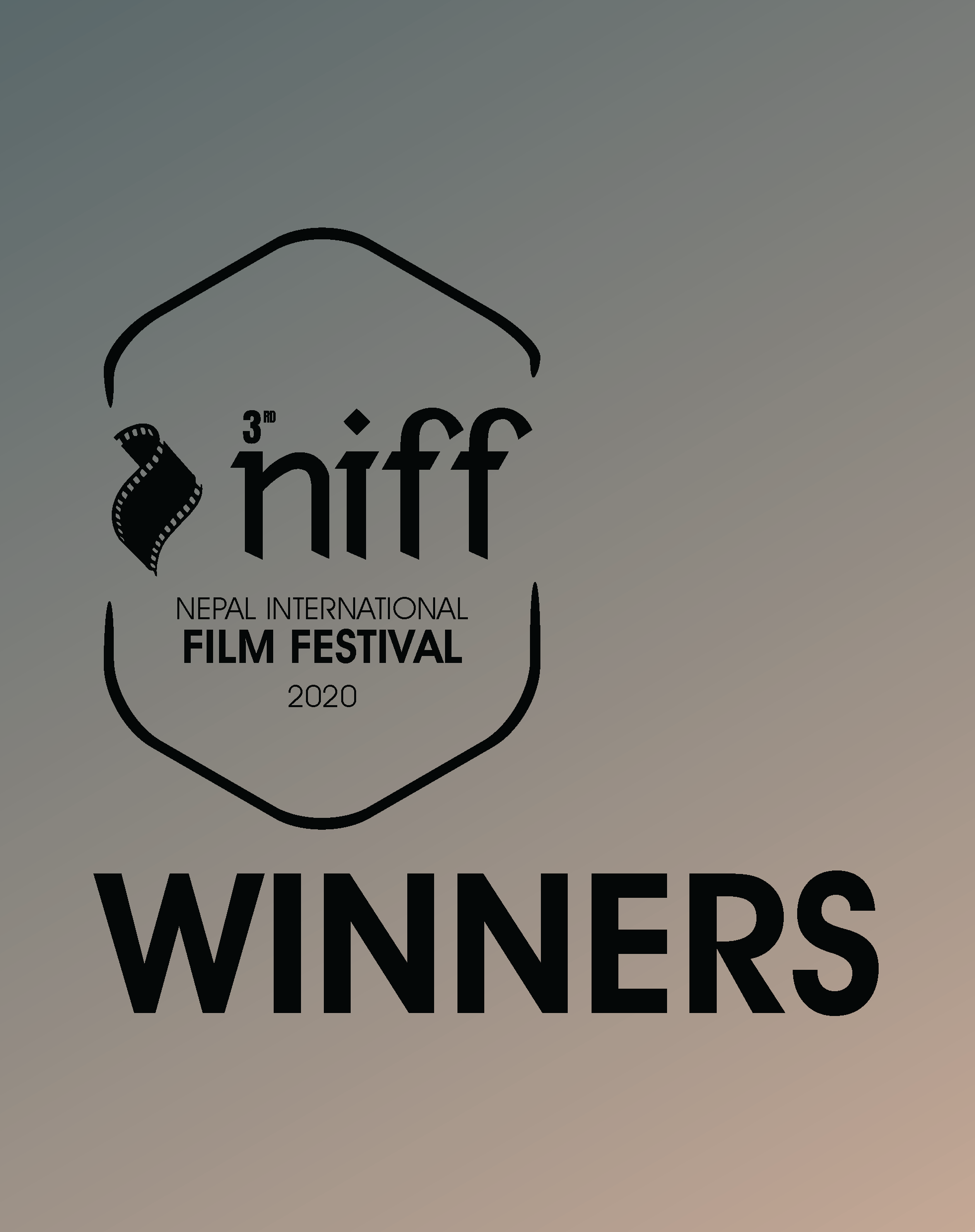 3rd NIFF 2020 closes with awards going to various national and international films. The closing program and the awards ceremony was attended by industry guests and delegates, including members of the NIFF 2020 juries, headed by Prakash Jha (feature segment) and Anomaa Rajakaruna (shorts and documentary segments)

The Mt. Everest Award for the Best Documentary Film went to

For poignant exploration of a traditional social issue called polyandry, unknown in many geographical locations

For it’s traditional yet contemporary way of approach

For its creative and elegant mise-en-scene

For its moving portray of a young Kashmiri girl, growing up in a conflict ridden village on the India-Pakistan border.

For the way it depicts the everyday life fears and war background reality, through off-camera sound elements and subtle details

For the patterns and repetitive creative frames, giving us access to the rhythm of life in war time, through the children’s perspective

For its positive and poetic ending,

The Award for the Best National Short film went to

The Manjushree Award for the Best Animated Short Film went to

Spirit of the Drowning Girls (directed by Runze Cao, China)

For its beautifully made drawing animation, inspired by graphic novel and comics,

For its strong characterization of a woman fighting for girls rights, focusing on a very important hidden issue of abortion of female fetuses

For its full creativity, gathering great and fluid animation with a good and relevant storytelling, 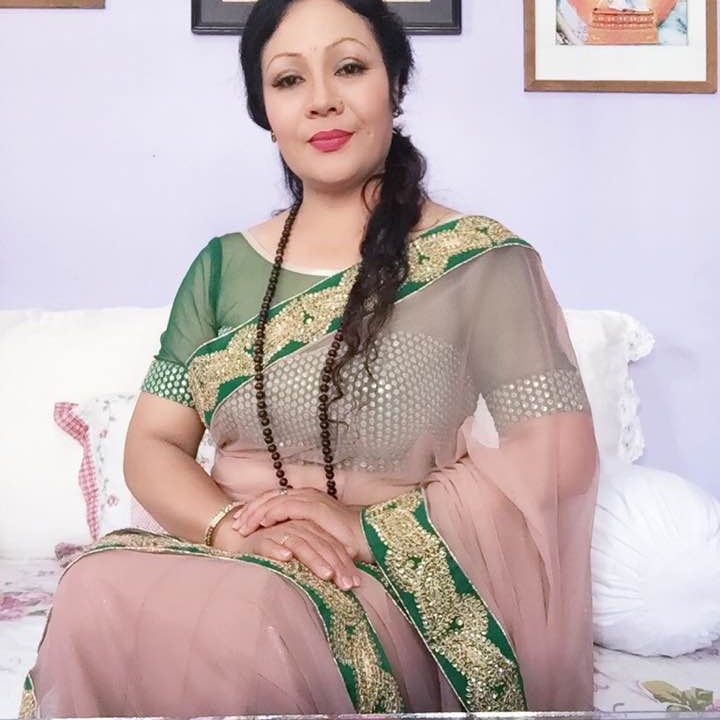 Gauri Malla is a Nepali actress who has worked in leading female roles in more than 20 films, and has bagged various acting awards at prestigious film events in the country.

Veteran actress and a national heartthrob, Gauri has decided to again be back into the spotlight, but this time as a member on the jury, NIFF 2020 feature programs.

NIFF team is extremely happy, and we hope that with guidance from veterans like Gauri Malla on the jury, NIFF can definitely look towards immense success inside the country’, says the Festival Chair, K.P. Pathak. 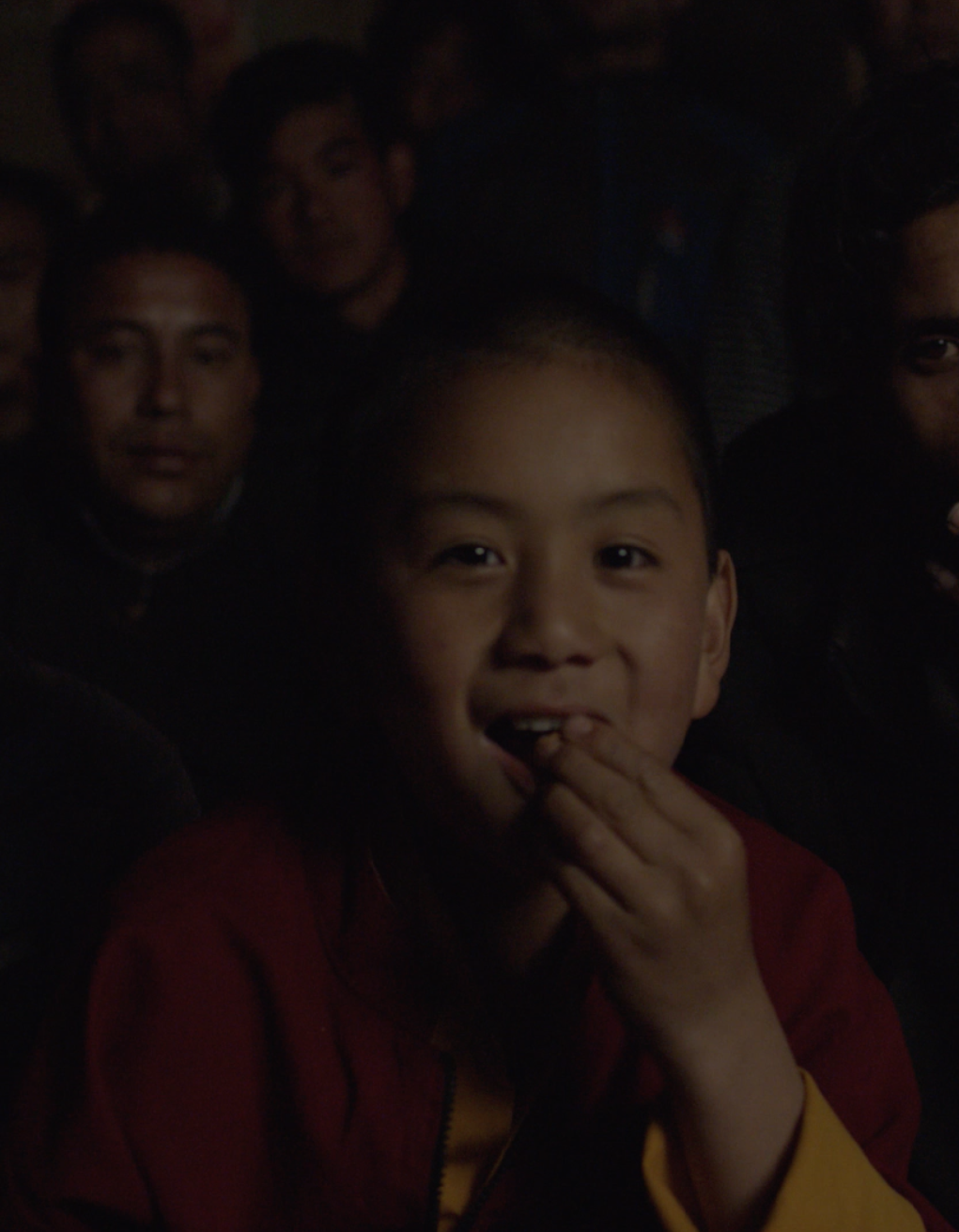 NIFF announces a string of masterclasses, sharing sessions and panel talks as a part of its industry forum. The activities are intended to involve the Nepali and international film community, facilitate the sharing and exchange of ideas (and business cards!).

As a part of a special push towards making films for online and streaming purposes, and exposing Nepali film and Nepali narratives to the global audience, a sequence of panel talks, workshop and a masterclass with film makers and producers from Nepal and abroad.

More information on the Forum programs can be accessed at www.niff.org.np/programs 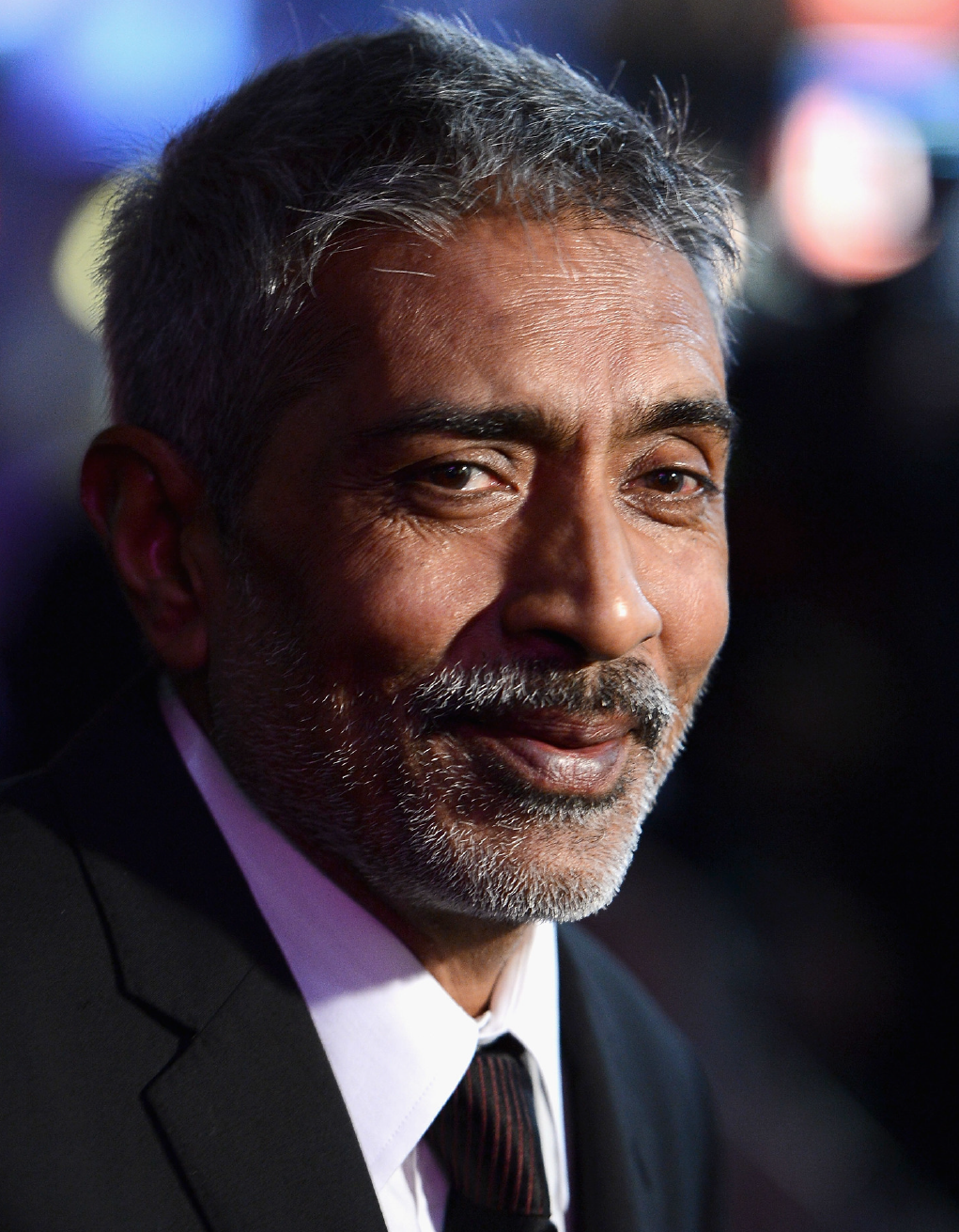 NIFF 2020 has recently announced the jury for its feature film programs; World Panorama and Nepali feature competition, and another jury panel for its documentary and shorts program (both national and international). 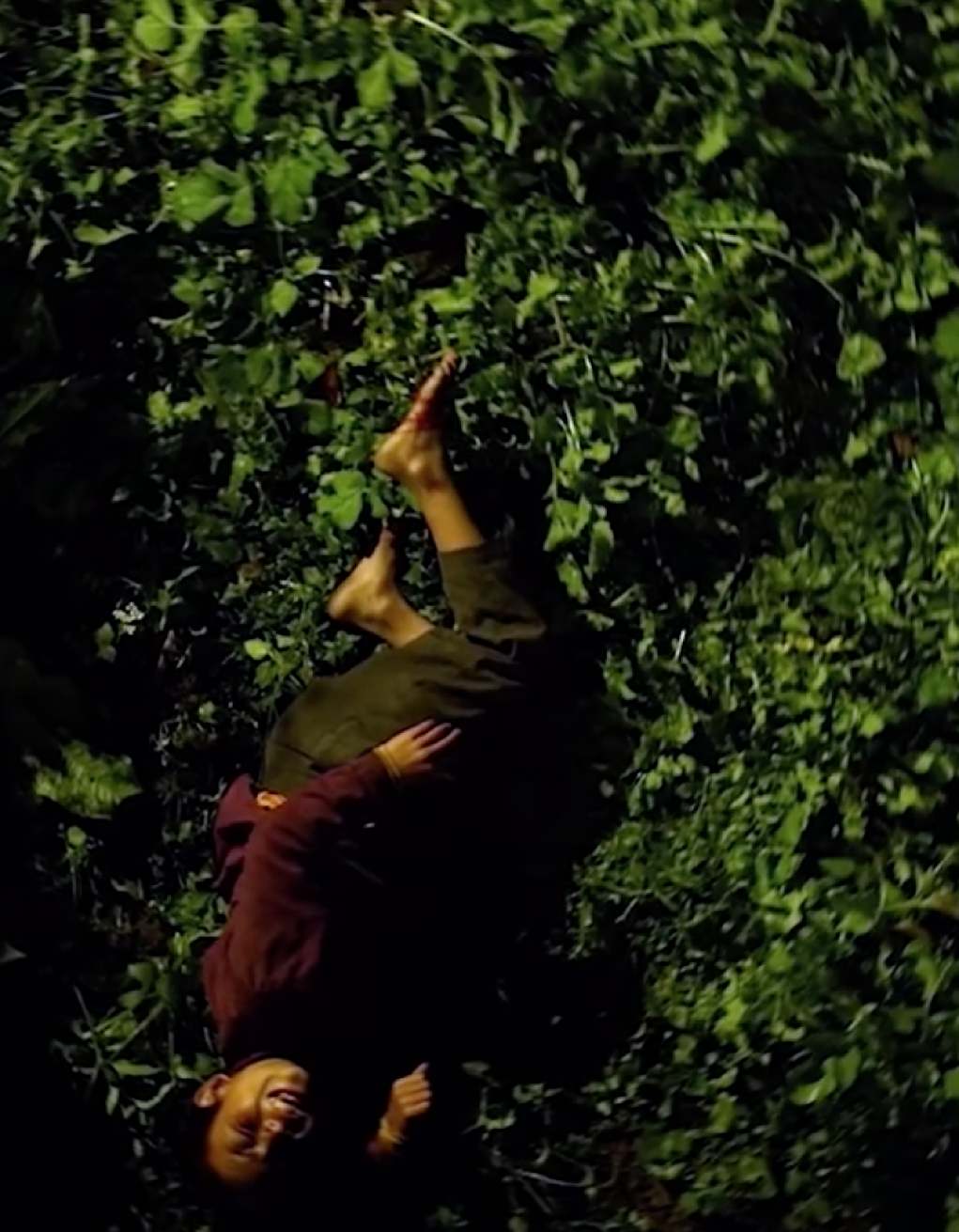 NIFF 2020 film lineup has been announced on 31st November 2019. Coming up with a diverse lineup for 2020, NIFF selection committee have watched and chosen 79 films from 40 countries, in six different film competition categories summarized below:

Full lineup can be accessed at www.niff.org.np/niff-film-2020