Adriano Zecca (Milan, 1945) is a photographer, journalist and documentary film-maker specialized in the study of the cultures of the southern hemisphere. He has traveled to and stayed in dozens of non-European countries: from Africa to Asia (two years only in Indonesia), and especially in Latin America.
He is the author of two travel books, “Regni di pietra: alla scoperta del Perú preincaico” (Ed. Sugar, Milano: 1973) and “Indonesia” (Ed. CDC, Milano: 1976), as well as numerous photojournalist reportage.
As a documentarian he has designed and produced more than 80 documentaries of socio-anthropological interest for Finivest, RAI and TSI.
For his professional commitment, in 1996 he was awarded the “Medaglia d’oro di Riconoscenza” by the Province of Milan.
“Ritorno all’Eden perduto” is his latest documentary project: 50 years after his professional debut, Adriano Zecca will return to Indonesia, among the indigenous Mentawai of the island of Siberut, to document the changes that have occurred in half a century of history. 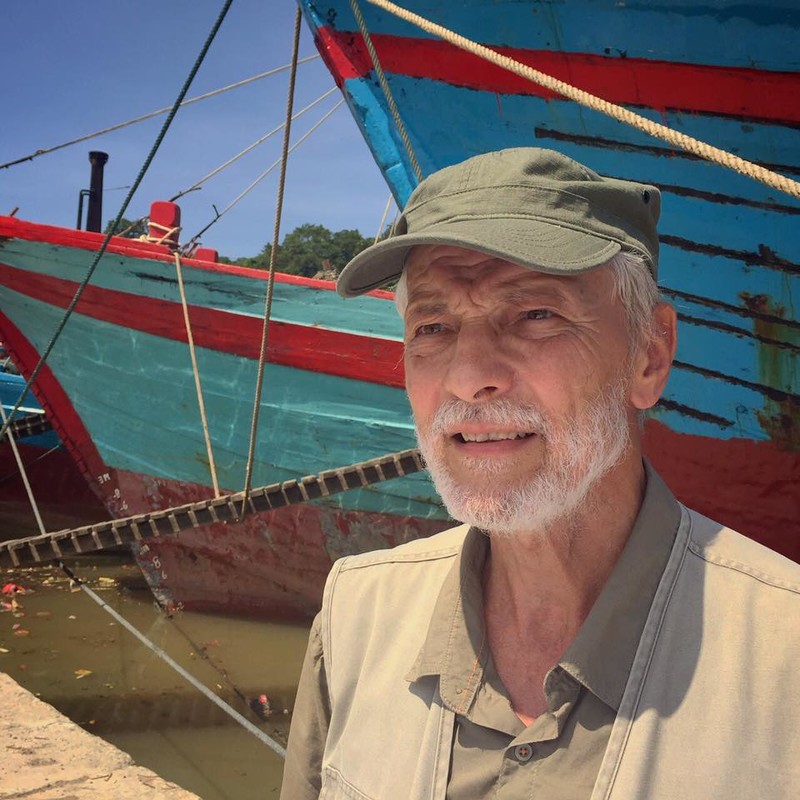