Amrit Kaucha, entered the world of arts through the Nepali stage plays and has been active since 2016 A.D. He has been doing his theatre practice with the collaboration of different group and with different theatre. As a director, he has done several projects in theatre like ‘Bhagwan’ and ‘Khudkilo’ in theatre like Sarwanam Theatre and T.U. He has also done a short movie as a director like network,room alone, motivation effects and now dharso the boundary line. He has also acted in some music videos and some Nepali films and Stage Dramas.
Mr. Kaucha was born in 1994 A.D. at Ranasingh, Baglung, Nepal. He has been working in Nepali films and theatre since 2016 and also active in art field like stage drama, music videos, films, and also performing art. As of now he is a student of Maters of Counselling Psychology at Tribhuvan University, Kathmandu. 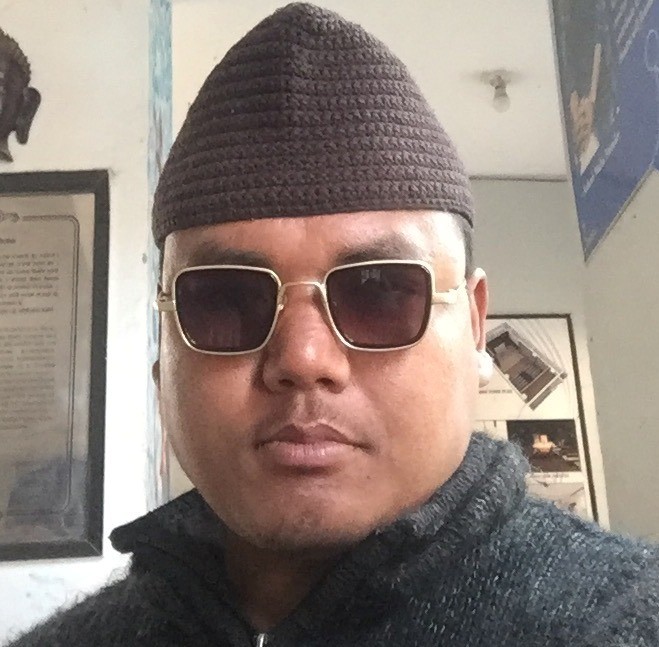