Amudhavanan, as his name itself indicates uniqueness and difference in creating world a better place to live in, has spent his childhood ages in Chennai. Born on 3rd November 1977, and always had a thirst for learning from his childhood. He spent his childhood amidst of people with different lifestyles with different social status which paved way for the man to have a practical approach for everything in life. To a man of motives, all roads leads to success but to a man of hard work all success follow him on his roads – which would be the appropriate quote for this man of hard work . His involvement, dedication, trustworthy in his work made the man who he is right now.
Amudhavanan’s passion for travelling far and vide nurtured his thoughts and its actions. He turns almost all his opportunities into success and was not a nature of regretting at the back of it. He believes in making wealth out of waste and educating the needy. Education according to his perception is the condition of lighting the innocent minds. Becoming the trendsetter in every field he works has become a habitual instance in his life.
This overall experience and his thirst for knowledge made him to put hands in the film industry. His film VERULI and QUOTA shares the social message shows his interest to take some public responsibility. His multi talented nature was well admired by people around him. He has got the best critics with him always who are his better half and his daughter: the people motivating and supporting all his activities behind the screens. 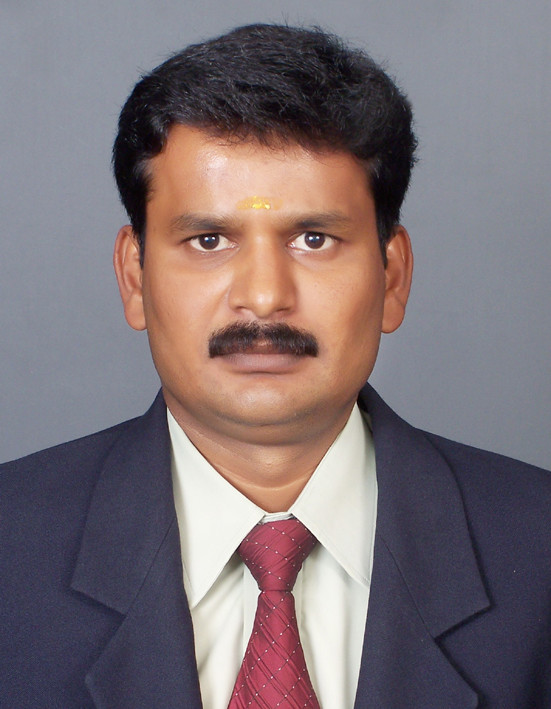