Arunjit Borah is a Mumbai based Indian filmmaker, originally from Dibrugarh, Assam India. He was born and brought up in an artistically inclined family. From childhood, Arunjit was involved in dramatic arts. After few years in a corporate job, Arunjit launched his film career in Indian Cinema as 1st Assistant Director in a Hindi feature film, “Project Marathwada”. Arunjit was given the opportunity to work with great Indian actor Late OM Puri . After gaining some experience, he started working as an independent director in Mumbai, his short film, “Taxii” was appreciated in India and abroad in film festivals. Taxii ‘s music was composed by Brandi Thomas from Los Angeles and they met through Social media. “Letters from Deuta”, is Arunjit’s second short film, which also got some awards. His Jammu Tourism TVC “Discover Jammu”, has been appreciated. Now Arunjit is busy doing TVC’s and planning for a web series. 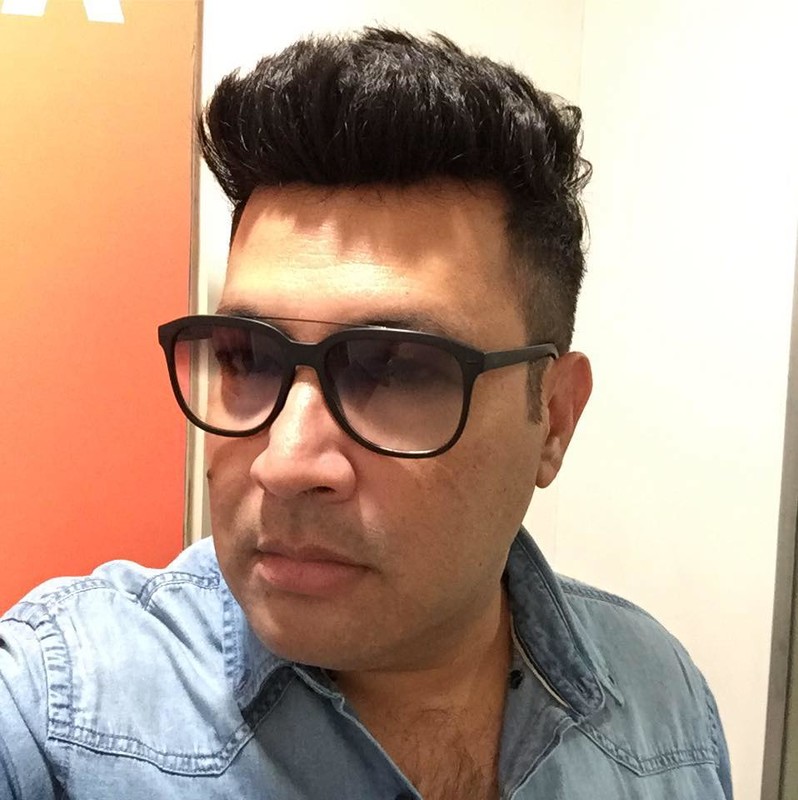