Ashish began his quest to find unheard marginal voices with his first short ‘The Cabin man’ (2007) which dealt with the loneliness of a cabin man guarding an abandoned railway cabin. In ‘Open Doors’ (2010) he reflected upon the apathy of a son towards her fragile mother; who hopes to return home, till her last breath. ‘Nooreh’ (2018) portrays an innocent belief of a young Kashmiri girl, growing up in a conflict ridden village on the India-Pakistan border. The years in between are devoted to earn money to fund the next truth seeking venture; Truth which is not definite. He is a graduate from Satyajit Ray film & television institute, Kolkata with specialization in Sound. 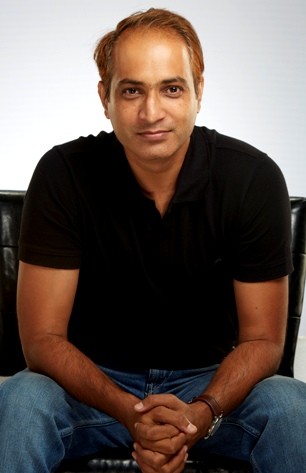