Azadeh Moussavi is an Irannian independent director and producer of the short film and feature documentary film. Her latest documentary “Finding Farideh” has been selected as the representative of Iranian cinema in competition with all nonfiction films for the Academy Award. This choice made her the first Iranian documentary filmmaker from Iran to be nominated for an Academy Award.
Azadeh was born in the restless spring of Tehran in 1980 right after the war broke out in Iran. When she was only two, she witnessed the arrest of his father, the editor of one of the liberal newspapers that were active after the Islamic Revolution.
Her life underwent enormous changes after her father being arrested and during the years of war, and these very changes attracted her to documentary narratives of society and also to social cinema.
She graduated in directing in 2009 and started her first documentary right after her graduation from Art University of Tehran. In the documentary “From Iran, A Separation”, Azadeh gave a fresh narrative of Iran’s first Oscar received by Asghar Farhadi. This documentary won many prizes and appeared in well-known T.V. channels such as Cine+(France)، Channel4(UK)….
Azadeh Moussavi directed her first fiction film “Discharged” in 2017 dealing with infant trade. Since Azadeh also works with NGO with orphans, she has written and directed a short film about them.
She worked for four years to produce a documentary named “Finding Farideh” which was completed in 2018 and won numerous awards from national and international festivals. It is the first time that a documentary, competing with other Iranian fiction films, has been selected to be Iran’s official contender at Oscars and it was an important news for cinema of Iran that you might being heard of.
Azadeh has been involved in a number of feature films as an assistant director and art director and screenwriter; Including the film, “Hindi and Hormoz” which premiered with the film at the Berlinale 2018.
The short film is Azadeh’s latest made-up remake of one of her most influential childhood memories When Azadeh’s father, an Iranian journalist, was held as a political prisoner. In the short film, Azadeh revisits a very difficult time period in her childhood for her and her mother. 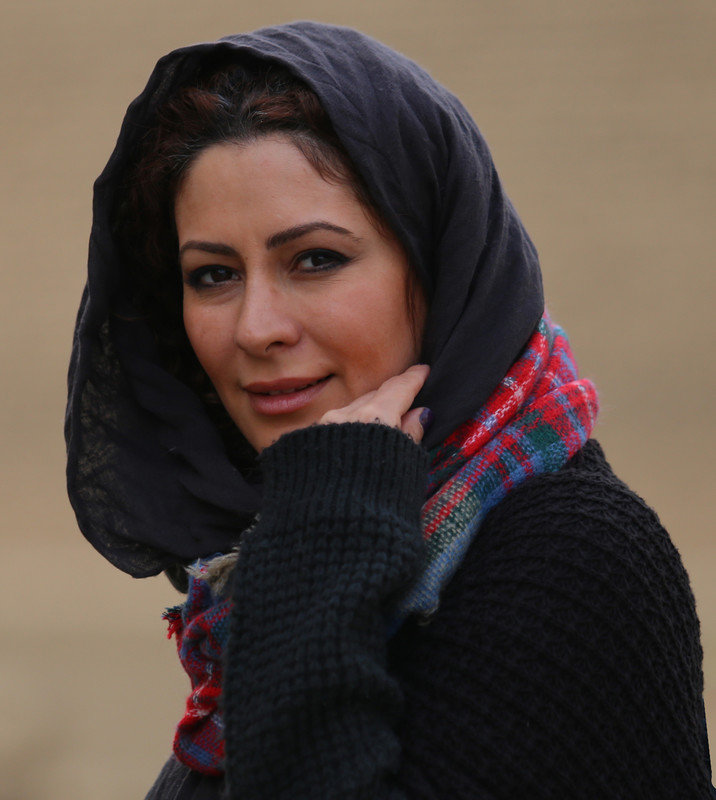