Banu is a director and producer from Kazakhstan. She studied and earned a BA in marketing (2009) and a BA with Honors in Film and Screen Studies at Bath Spa University (2012) in the UK. In 2013 she was accepted to the MFA Filmmaking program at NYFA, LA. Banu produced 4 films from 2018-2019 both narrative and documentary, successfully traveling in international film festivals.
Currently she is working on a full-length documentary ”Over the barriers” dedicated to famous absinthe from Kazakhstan, who won gold in Olympic Games in Rome 1966 in equestrian dressage. 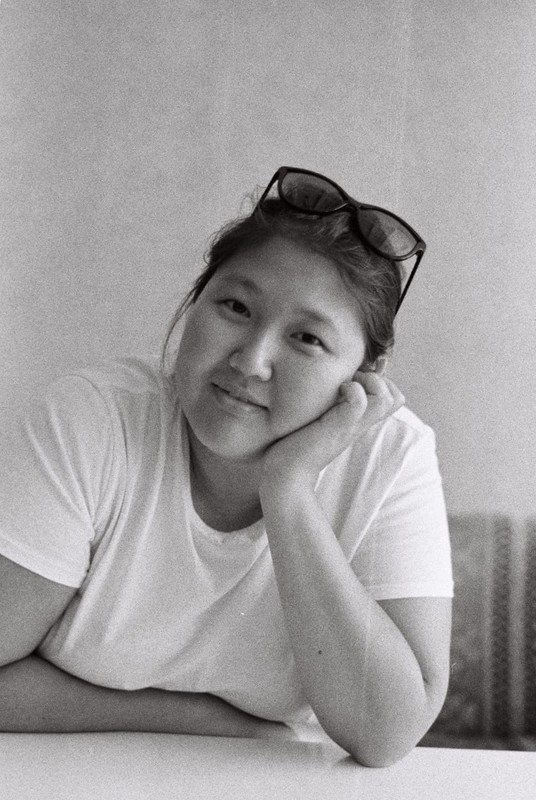