Cavan Campbell was raised on Prince Edward Island, Canada, his Island father a painter and his Sri Lankan mother a writer. Introduced first to those arts independently, filmmaking proved the natural synthesis of these early loves, and those islands.

Cavan’s films have screened and been awarded on three continents, and his previous film HANGNAIL was lauded by Academy Award®-winner Paul Haggis as “very powerful, wonderful filmmaking”. 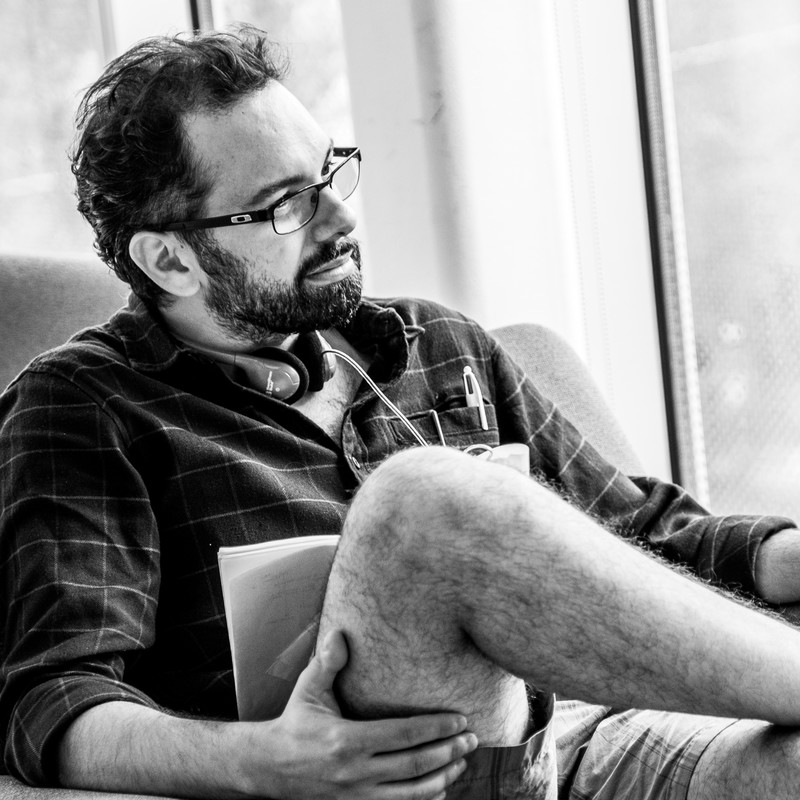