Christy is working in the field of creative arts for over 30 years as a film maker, TV director, script writer, dramatist and a writer. He entered the world of cinema in 1981 as a co-script writer and assistant director. Christy is qualified in Mass communication from the university. By now he has created feature and documentary films, TV dramas and commercials. He has worked as a script writer and program producer at the ministry of education and provincial council, a guest director at the Dept. of Information and the Govt. film unit. He has won awards at several festivals. 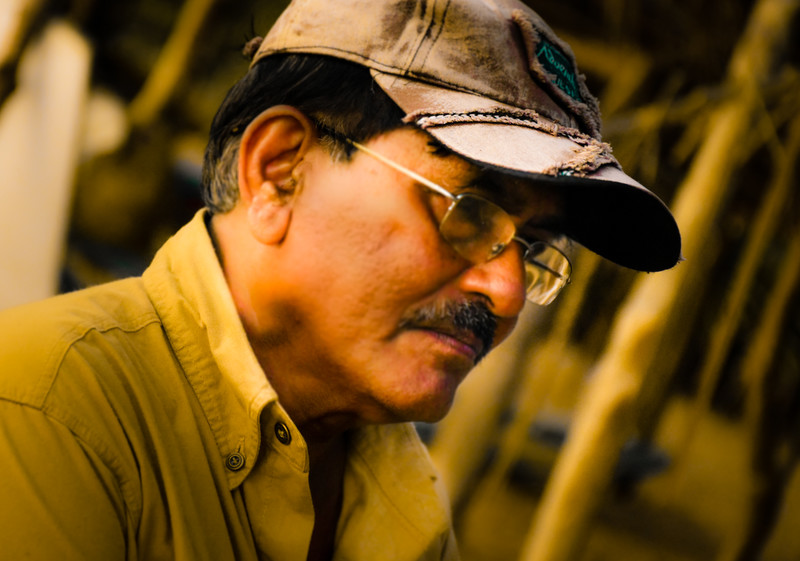