Cloudy Rhodes is a queer non-binary filmmaker. She has directed music videos, short films and television commercials, worked with Louis Vuitton, Map of the Heart, Billabong and Adidas, and shot editorials for iD, Vogue, Contributor Paris, Monster Children, Oyster, Yen, Elle and Russh. Rhodes’ debut short film Lo Loves You premiered on i-D, and was picked up by This is Arcadia Films to accompany their national theatrical release of Sundance AudienceAward winner First Girl I Loved, and her most recent film SINK, has had international festival success. Rhodes currently exhibits with Milk Gallery, New York. She has a strong visual language to share this story and an innate affiliation with the ocean having been a professional surfer for a large part of her life. Her mentors include Samantha Lang and Justin Kurzel. 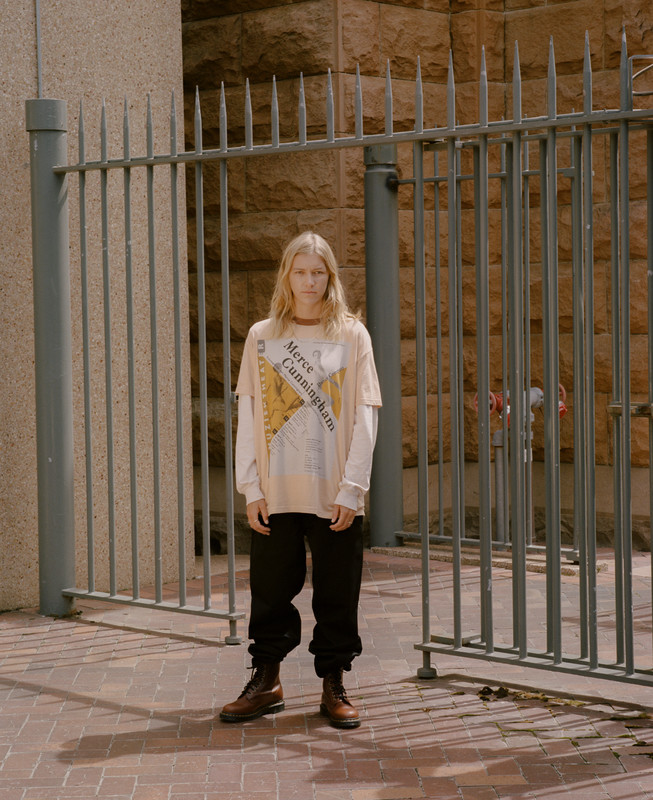