Deepak Subba is an animator and film maker who uses animation as a medium to tell stories. His stories are a mix of reality and the fantasy subjects. He has been making short animated films since 2007. One of his short film “Seru” won an award for best animated film in 2010 in the country. Deepak has created several small shorts over the past few years. In 2020 short film directed by Deepak “THE RED SCARF” won the third place under short film category at KIMFF (Kathmandu international mountain film festival 2020). 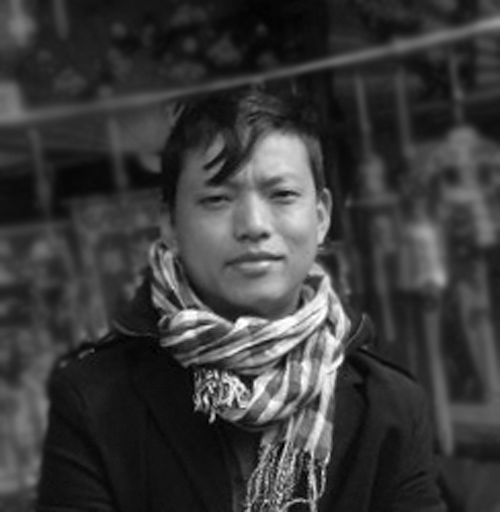