Deyali Mukherjee is an independent filmmaker working on documentaries, shorts and feature films. She is a graduate of Film & Television Institute of India (FTII). She started her career as an Architect and then as an Art Director, Production Designer and Cinematographer for films. She has directed many Corporate and Advertising Films. Teen Muhurat is her first Anthology film as a Director-writer. 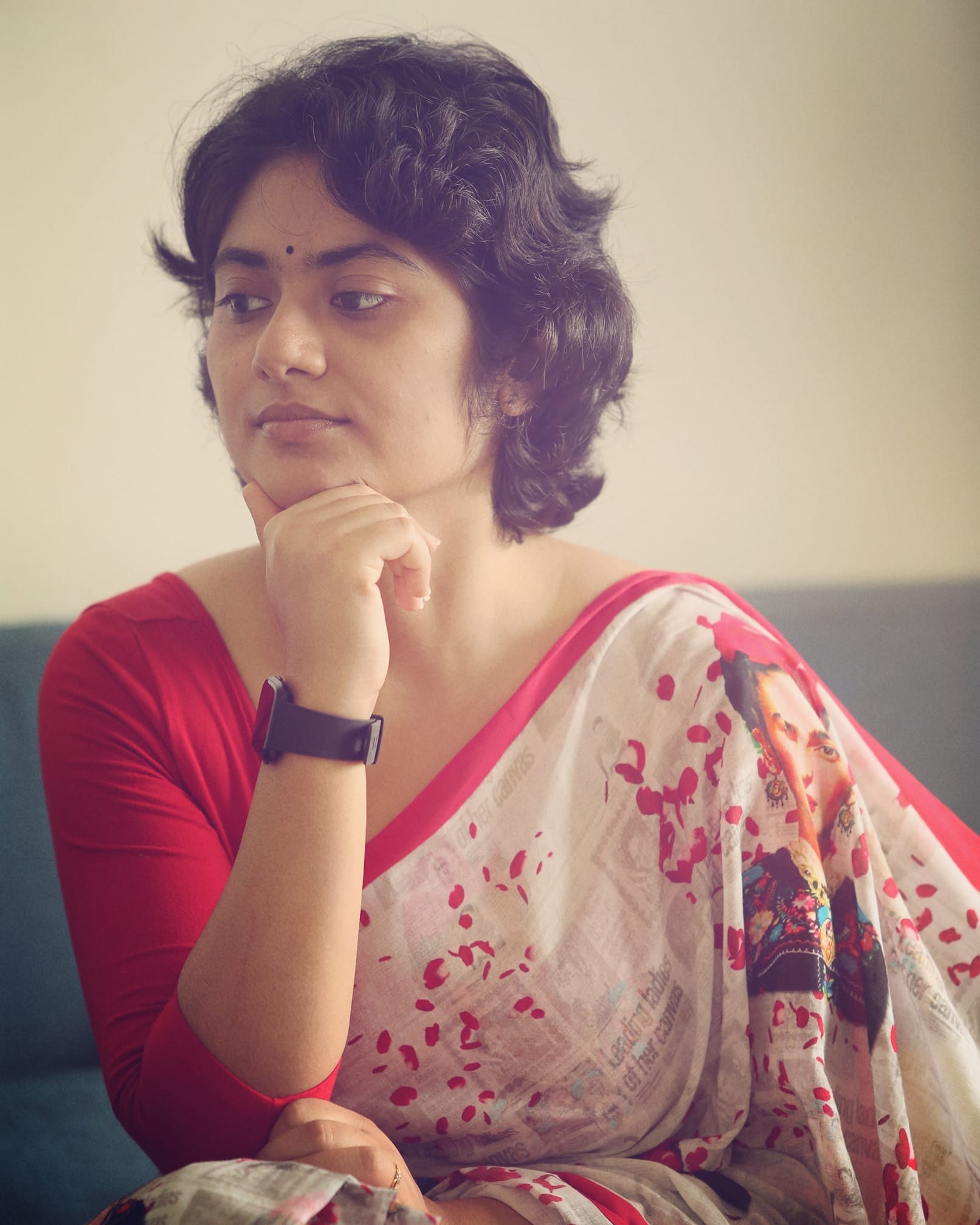