Eduardo Mattos is a Brazilian artist and filmmaker who has been living and working in Berlin since 2015. In the past decade he has been working as director of photography and contemporary visual artist, producing intensively in several media always maintaining them in dialogue with film language. Eduardo has a bachelor degree in Cinema from FAAP – Fundação Armando Alvares Penteado and in 2016 completed his Masters in film direction from Met Film School Berlin. In the same year he wrote and directed the short film Noturno, which was selected for 49 festivals and awarded with seven prizes throughout Europe, America and Asia. In 2020 he directed and produced his second short Do You Like Poetry? which received the Special Mention at Corti in Cortile and the Best International Film Award at Mikro FAF. 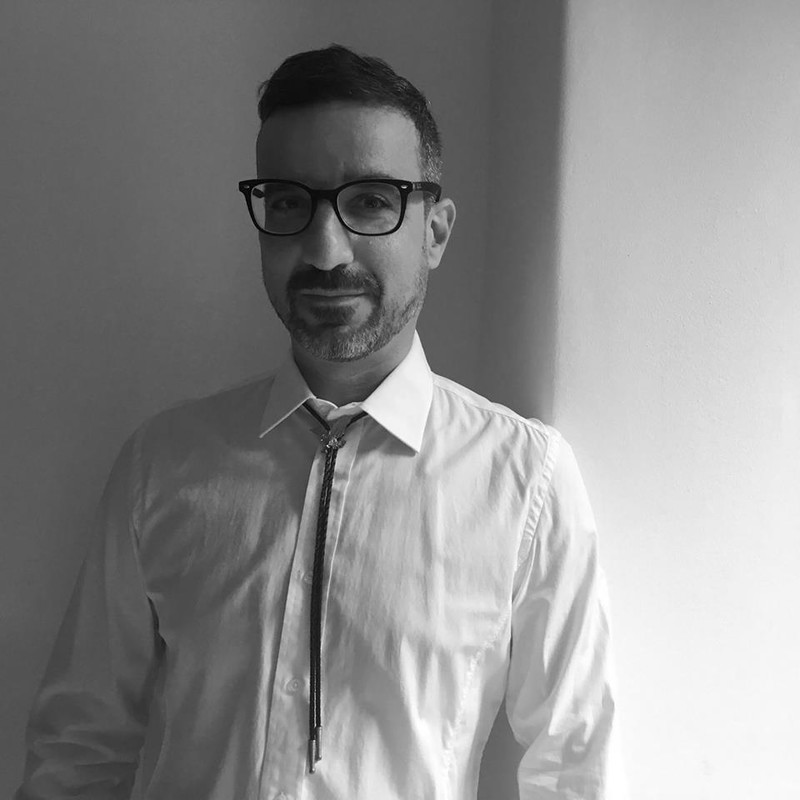