Firas Khoury is an award-winning upcoming Palestinian screen writer and director. He graduated from the University of Tel Aviv with a BFA in Film. Alongside his directorial activity, Khoury is committed to disseminating Palestinian films and training young people. He is a founding member of Group “Falastinema”, which develops film workshops and presents screenings throughout Palestine. He is currently working on his first feature film „The Flag“. 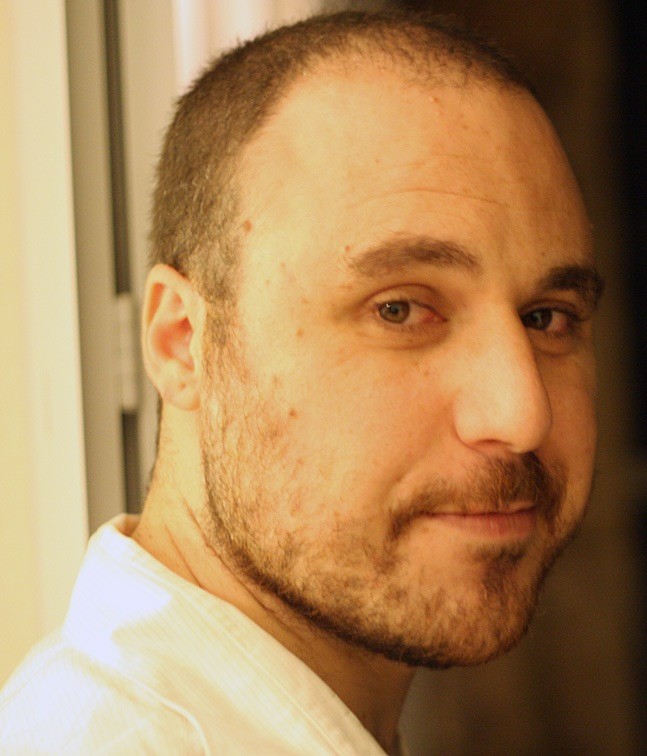