Francesca Canepa is a peruvian filmmaker. She studied Cinema at the University from Montpellier and she holds a Master degree in Cinematography from the ESCAC, the Cinema School from Catalunya. She’s a director who strives to tell stories with a socially conscious message. Her first Short Film AYA, shot In the Peruvian Andes, obtained the price of Best Iberoamerican Short Film at the Guadalajara’s International Film Festival (FICG) 2017 and gain international attention from the cinema critics. El Silencio del Río is her second short film shot in the Amazon river that will be release on 2019. She won a scholarship for an MBA in Cinema Direction from the school EFTI from Madrid, she’s currently pursuing while working on the script from her first feature film. Nowadays,
Francesca is writing her first feature film ‘’BELEN’’ to be shot in 2021. 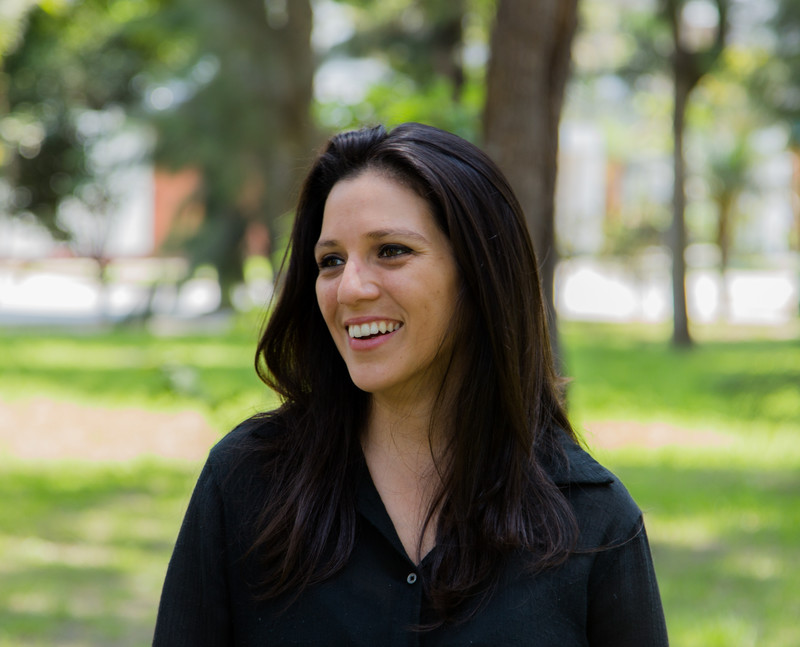