“You don’t write because you want to say something. You write because you have something to say.” As F. Scott Fitzgerald said, my works have always been about what I have to say to the world as a female Asian filmmaker. The childish dream of mine to be an evil-defeating policewoman when I was little continues to carry its weight in my artistic vision today. Kneeling Sheep is a social drama based on a true story happened in my hometown to a poor Mongolian family. As a Mongolian minority myself, I feel the responsibility of telling the stories of my people to the world. Unjust must be heard in order for justice to arrive. The difficulties of making this film was sure to be expected. Due to the sensitive subject, we had to do most of our shootings secretly and finish as soon as possible in case of being discovered or reported. Our police uniforms were also purchased through black markets and handmade afterwards. There are also crew members and some others who contributed to the production of the film prefer to remain anonymity, when they should have been credited. We choose to only submit to foreign film festivals. As one of our crew members said, it is both a sad truth and the exact reason why we had to make Kneeling Sheep. To unjust, we must speak up 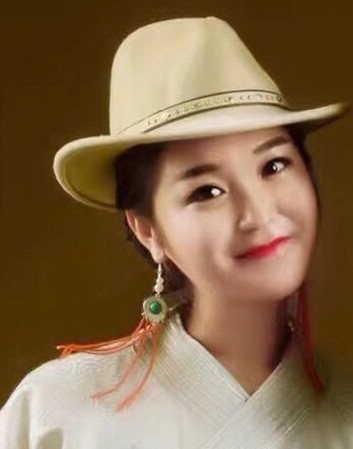