JULIAN KIM (Co-Director & Writer), born and bred in New York, pursued a career in the arts at an early age despite the Korean-American norm. An animator-to-be turned filmmaker, Julian always felt passionate about telling moving and creative stories. He works at ABC News Digital as an Editor and Producer and ‘Happy Cleaners’ will be his feature film directorial debut. His quirky compartmentalizing work ethic comes as no surprise to his colleagues as he enjoys long walks inside the Container Store, Muji’s packaging aisle, and building his Legos in a very linear manner.

PETER S. LEE, (Co-Director & Writer) is a film director and producer, whose mission is to always be authentic and to expose the truths. Peter grew up in a blue-collar, immigrant family in Flushing, Queens. Watching families survive in the New York hustle gave Peter a personal understanding of social and financial struggles. Realizing the lack of representation in mainstream media, Peter found his calling in creating a platform for telling stories of the invisible and the marginalized. He has helped create numerous narrative short and feature films, documentaries, and several film and TV projects telling the stories of undervalued Americans. In his free time, Peter enjoys adventures and spontaneous road trips with his wife. 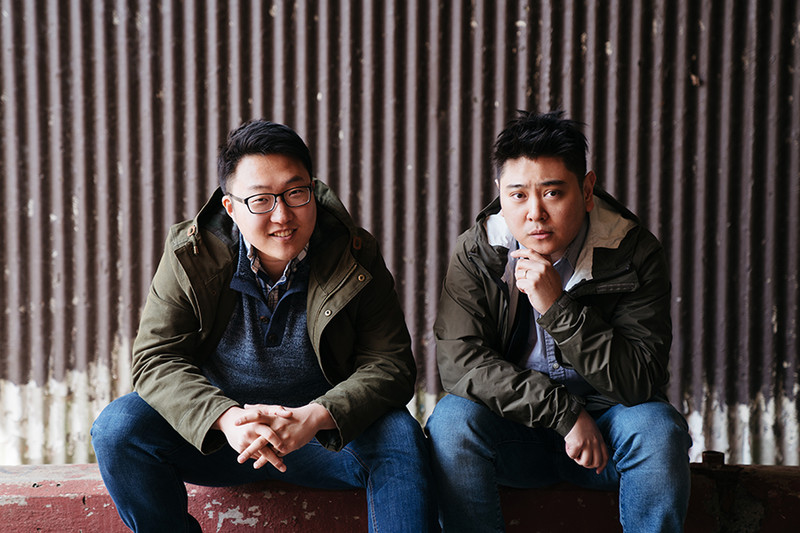