Just is a screenwriter/filmmaker, he has directed four short films. He multiplies his experiences in the Video clip, the narrative, the co-writing, and has just completed a medium-length documentary “Gildas a quelque chose à nous dire”, broadcast on Arte. “Acid”, just as “Ses Souffles”, his precedent short film, has been shortlisted for French National Award (César) of Best Short Film. 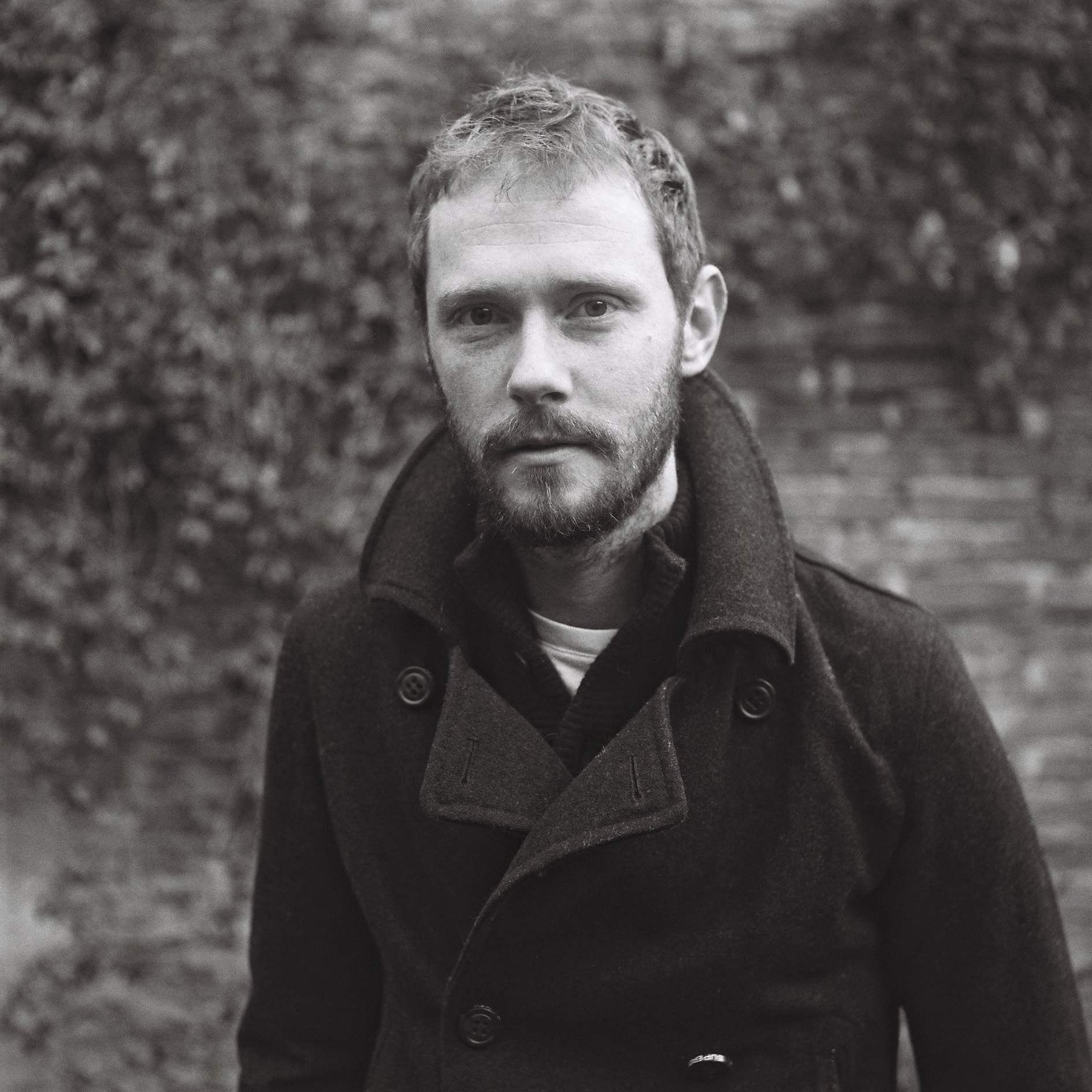