Kew Lin is a writer-director with the attitude of a contrarian and an obsession for absurdity. He has most recently co-written British feature film Love Possibly, which premiered at Raindance Film Festival and notably receiving the Best Screenplay award at the Sochi International Film Festival. Fluent in Mandarin and the local culture, Kew often travels to China to make ethnographic documentaries. His credits as visual effects artist include Interstellar, Avengers: Age of Ultron and Mission: Impossible – Rogue Nation, Bridge of Spies, Spectre and The Hunger Games series. Of Pets & Dinner is Kew Lin’s fourth fictional short film and had its world premiere at the 65th International Short Film Festival Oberhausen. 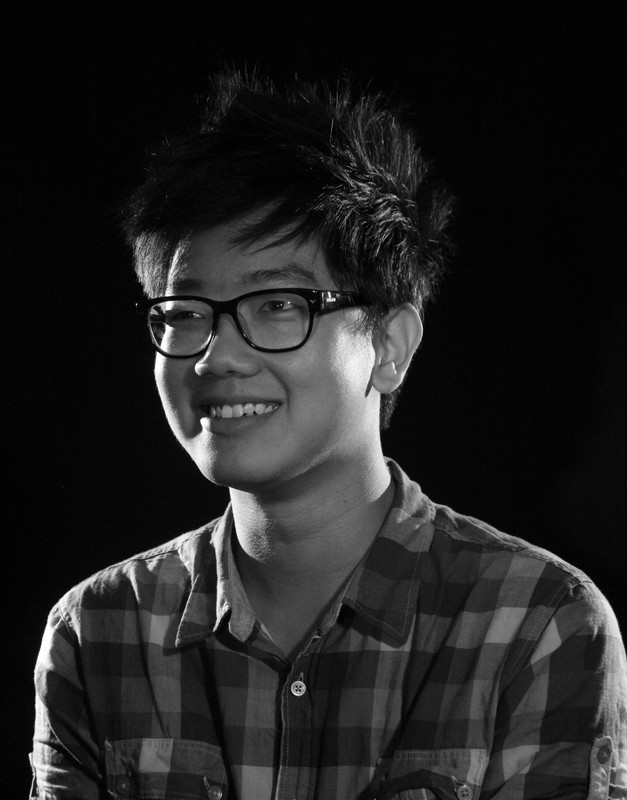