Klarisse Purugganan is a young filmmaker from the Philippines. In March 2019, she has finished her Bachelor’s degree in Digital Filmmaking at De La Salle-College of St. Benilde in Manila, Philippines. She has directed and edited several short films during her undergraduate years. Her capstone film, Balai (Home), alongside her thesis partner, Producer-Cinematographer, Selene Almeron, has won the Best Capstone Film for the 1st Trimester in their college. The film has also won the Grand Jury Prize in Short Film at the 67th FAMAS Awards 2019. 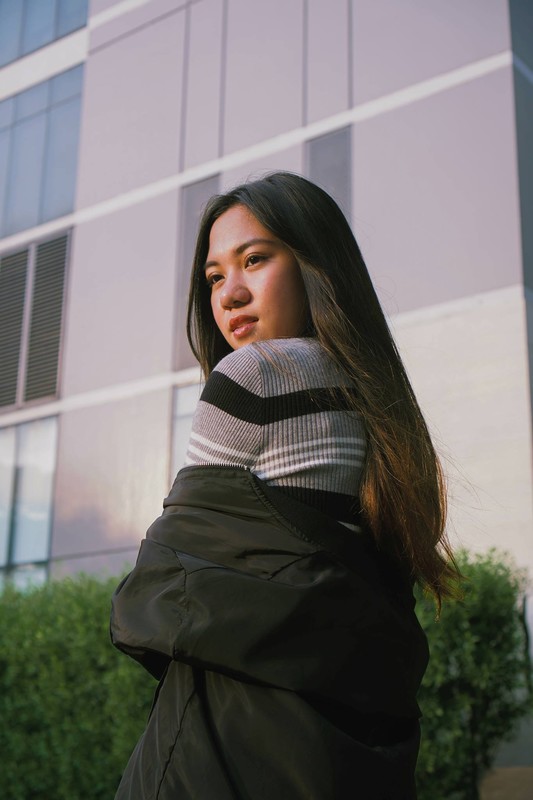