Krisha Chaulagain is an enthusiastic young female producer from Nepal who’s produced 5 Nepali feature films to the date. In Nepal not many women, who desire a career in film industry, aspire to be a producer but to be an actress. But, Mrs. Chaulagain, from an early age got herself convinced that her place is behind the scenes. 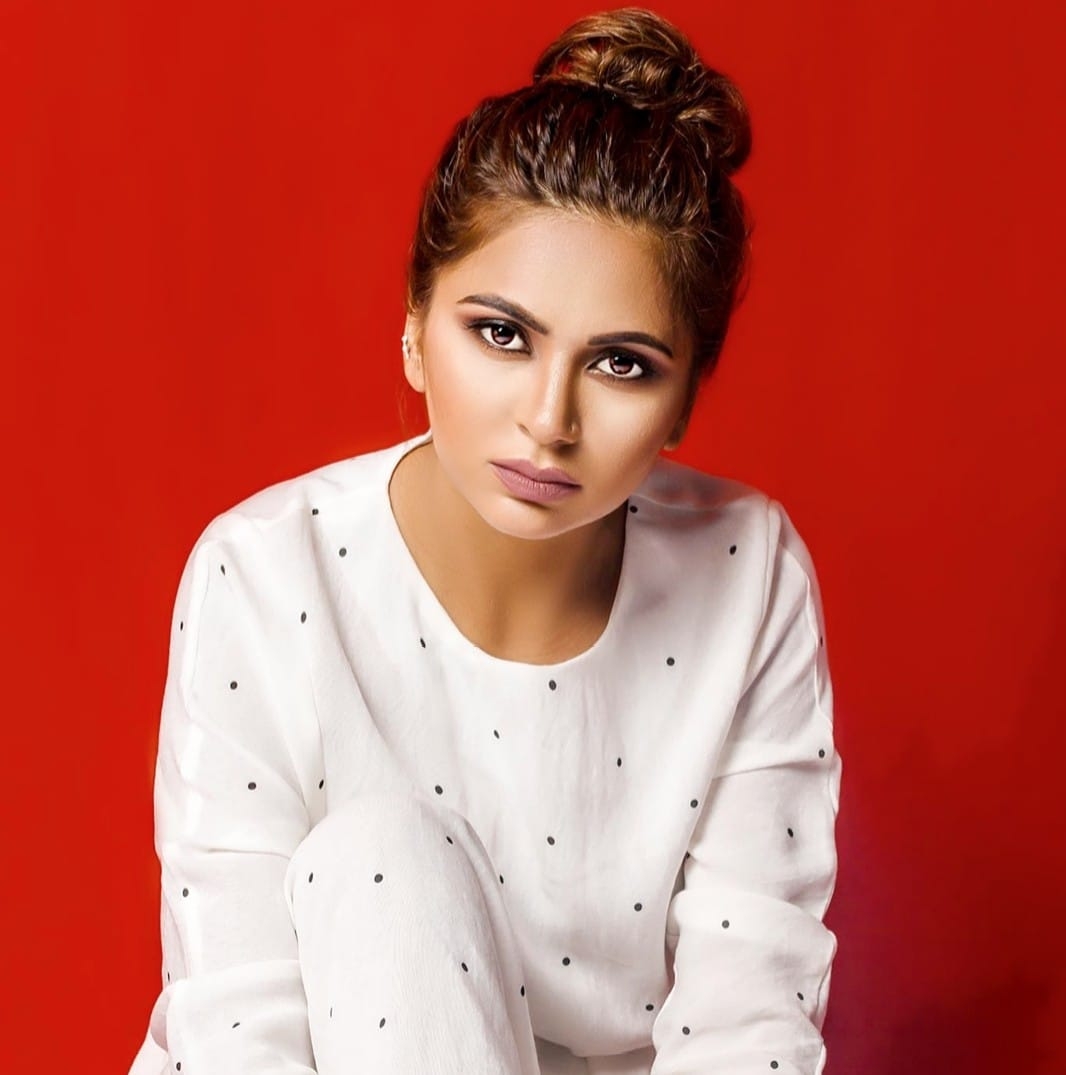