Marcus Mullen is a teacher by day and an independent filmmaker whenever possible. A Good Story is Marcus’s fourth short film. His others, including In My Heart and I’m Just Saying, have screened in various film festivals in North America, Europe, and Asia. Marcus’s first short film I’m Just Saying won him the Rising Star Award at the Canada International Film Festival in 2015. 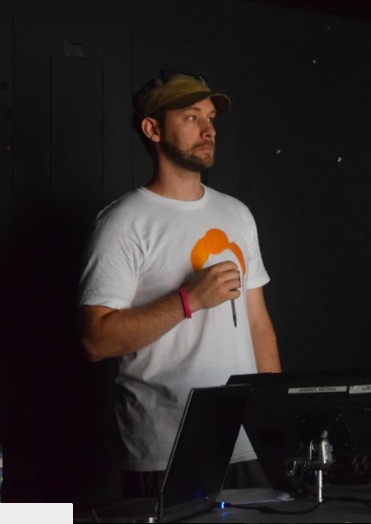