Matthew Root grew up in Norfolk, England and moved to Cornwall at the age of 22 to attend film school. Upon graduation, Matthew moved to Daegu, South Korea to begin his filmmaking career. After working on several short and features he went onto make his directorial debut documentary film “After The Sewol”, which picked up numerous awards at international film festivals. 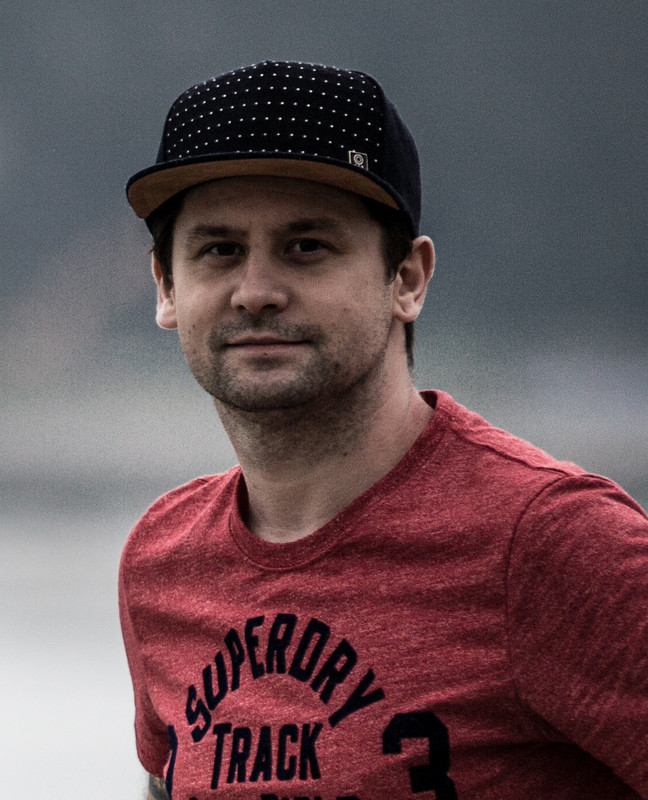