Michael Demetrius graduated from the Film & TV Department of New York College of Athens Campus, and received a BA degree with honors from the University of Greenwich in 2012. He earned a Master’s Degree in Theatrical Studies at the Open University of Cyprus in June 2019, with a specialization in Acting and Directing. Along with his personal projects, Michael runs his own film production company, working on a variety of projects. His first short film, RAINY DAYS (2012) participated in many Greek and international film festivals, while the short crime film, THE BUST, shot for the 48 Film Project, also participated in many festivals, among them the “38th Drama Short Film Festival” (DISFF) and the “Athens International Film Festival” (AIFF). He also directed the fashion film, COCOON (2014) for Storydrops, which premiered in Athens at the “Exclusive Fashion Week”. His short film documentary, EVRIPIDOU 14 (2016), received a monetary award in September 2016 at the “39th (DISFF)” while the 16 episode documentary series, WITHOUT QUESTION, was launched in October 2016 on ERT (the Greek National Broadcaster). His latest short film, CLOUD, was funded by the Greek Film Center, and will premiere at the 42nd Short Film Festival and 25th International Short Film Festival in Drama this September 2019. 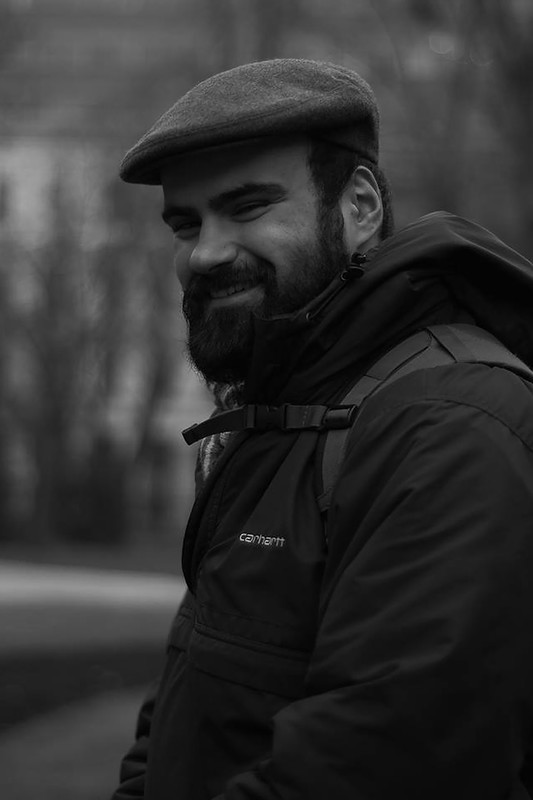