He is dedicated to film criticism and is a film writer, poet and filmmaker. He has participated in the organization of several film festivals as Head of Programming. He has published among other books: La bella Patricia (Narrativa) (2000); Pier Paolo Pasolini: the brutality of coherence (2000); Erotic Cinema in 100 Days (2001); Spanish Cinema in 100 Films (2002); Michelangelo Antonioni: Technically Dolce (2006), Marcello Mastroianni From A to Z (2007); The 100 Best Italian Movies in the History of Cinema (2008); The Hundred Best Movies of the 20th Century; The 100 Best French Movies in the History of Cinema (2009); The Hundred Best British Movies of the History of Cinema (2011); He has published several books of poetry among which stand out: Insensitive movements of chameleon; Poetry in heat; Poems of aggression; Three notebooks of love; I went to Hunt the devil. 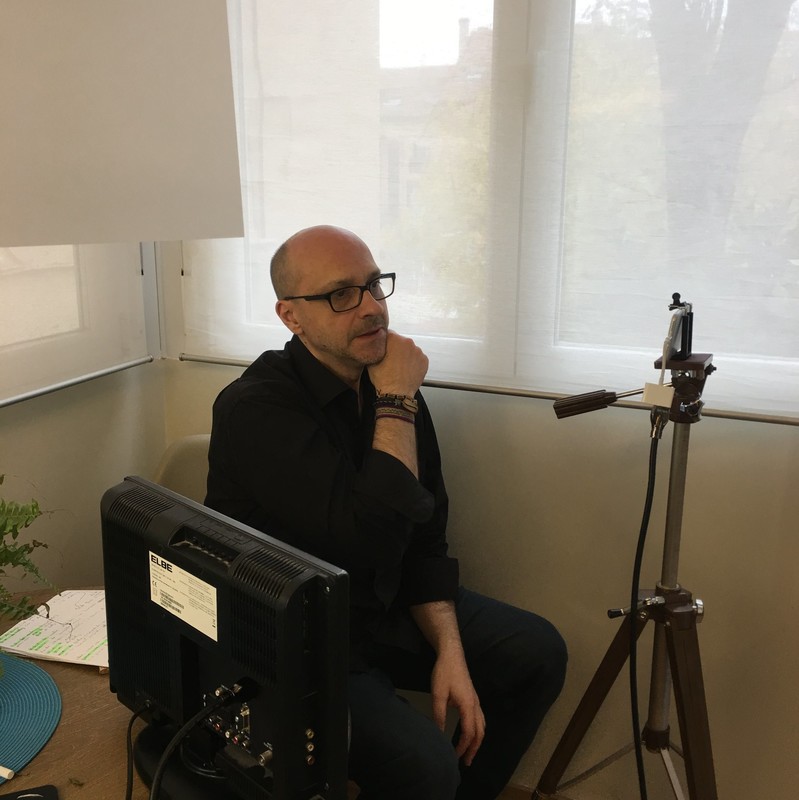