Born in Bolu/Gerede in 1980. He spent his childhood in his village in a world of fantasy and fairy tales. He completed his primary and secondary education in Ankara. In 2000, he won the Turkology Department of Istanbul University and came to Istanbul, the city of legends and dreams. Though he liked literature, reading, he never thought of becoming a teacher and an academic. During school years, he and his friends published a literature and ideas magazine called “Sarmaşık”. His poetries, stories and essays were published in various places.
He enrolled in the cinema department of BSF (Academy of Science and Arts and Philosophy), which opened in Taksim. He studied here for two years. In 2008, he received script support from the Ministry of Culture with his script “Hüsn-ü Aşk Ya Da Yusuf’un Yolculuğu”.
-Also in 2017 under the scope of the Ministry of Culture ‘Supporting Literary Works Project’, ‘Biz Kimiz’ essay book was considered worth supporting and published as a book from the Rengahenk publications.
In 2018, he made his dream project “Bir Düş Gördüm“, which made him a finalist at Filimlab at the Boğaziçi Film Festival and Malatya Film Festival. He won the purchase support of TRT as a winner of Malatya Film Festival. In 2019, the filming of the project “Bir Düş Gördüm” was completed right now in the editing process. 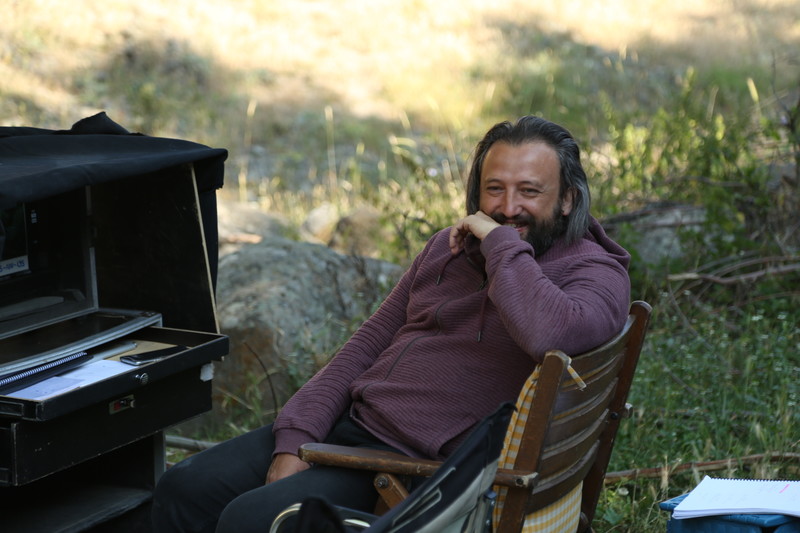