Originally from the Loire, Philippe Robert went to Paris in 1984 (he was 20 years old) with his super 8 films under his arm. He finds work in special effects and special effects companies such as Eurocitel, Excalibur, Eurotitres. In 1990, he created his own special effects company “Explorer Films”. For 8 years, the company worked on special effects for a hundred ads, clips, feature films such as Dobermann, the Visitors 2. The company is producing several short films including “The Wings of Shadow” which will be a huge success, the 1995 Philip Morris Prize and selected in 60 festivals. The film is purchased worldwide. He stops his company to focus on the feature film. He frames a dozen feature films like “Les Dalton”, “le Créateur” by Albert Dupontel, “Sérial Lover” by James Huth, “Folle d´elle” by Jérome Cornuau, “Barraccuda” by Philippe Haïm. He also works as a consultant in visual special effects and second team director on several large productions such as “Asterix at the Olympic Games”. In 2002, he decided to produce and direct his own fantastic feature film. After 3 and a half years of work, “RESONNANCES” is finally released. Philippe is currently working as a director, cinematographer and editor on TV show, clips, ads, corporate. 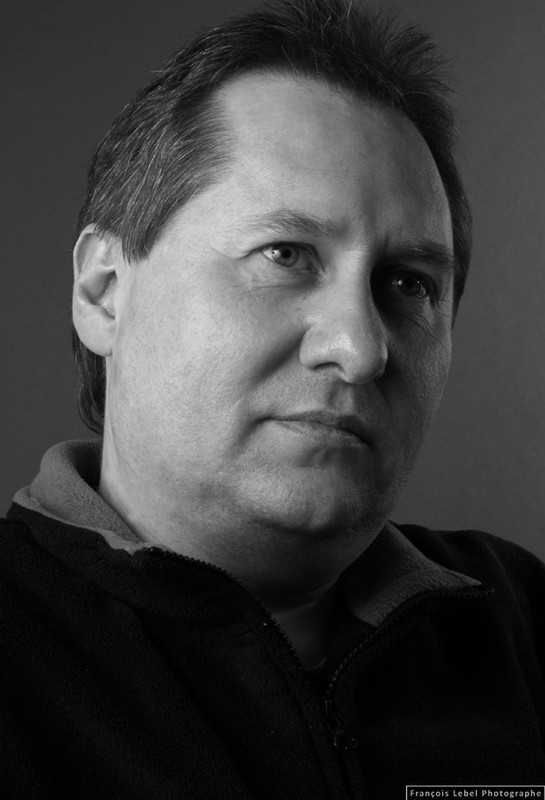