Rajan (31) is a Kathmandu based Nepali filmmaker working in both fiction and documentary films. He grew up watching mostly Nepali and Hindi commercial films. He  previously envisioned himself as a student of Engineering as his further education, when he found his passion in filmmaking and started focusing more on films. In 2013, he travelled to a remote mountainous village of Nepal with 4 of his filmmaker friends and ended up making a no budget guerrilla fiction-docu film “SERDHAK The Golden Hill”. The film did quite well around the festival circuits, which was an eye opener for Rajan to  realise the importance of making films for global audiences.

He resided in Europe for two years (2014-16) for his  MA in Documentary Film Direction- DocNomads. On his arrival to Nepal in 2016 Rajan started to focus furthermore on his professional filmmaking career. Bare Trees in The Mist is his first film to participate in a major film festival alongside. He is currently developing his 2nd short fiction “Red (working title)”, feature fiction “My husband is reborn as a Myna” and a documentary “No Winter Holidays”. 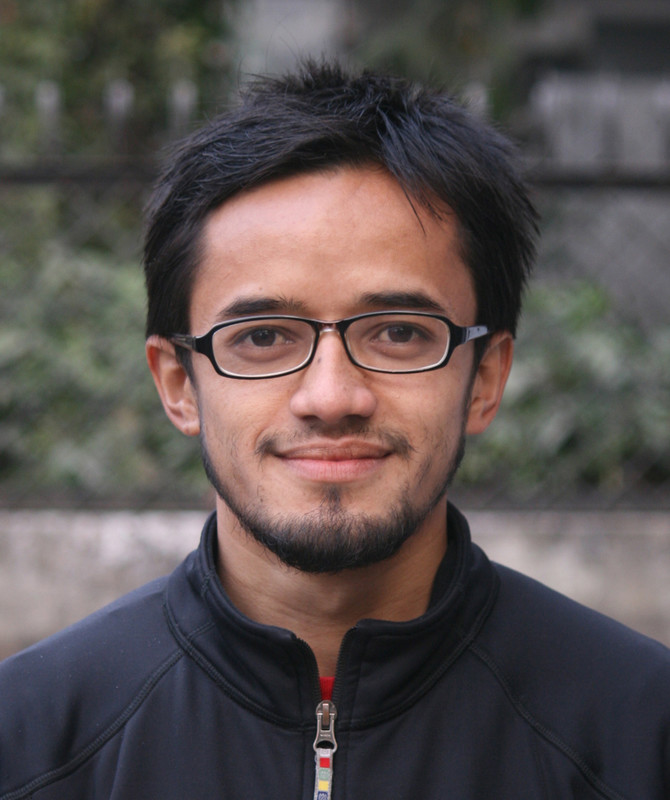