Richard Else is generally regarded as one of the pre-eminent filmmakers of his generation and is one of the few Europeans referenced in Voices from the Summit (National Geographic/Banff Centre, 2000). He has won over 30 major awards worldwide, including two from BAFTA, Scotland; the Royal Television Society and from film festivals in Canada, America, Japan and mainland Europe. 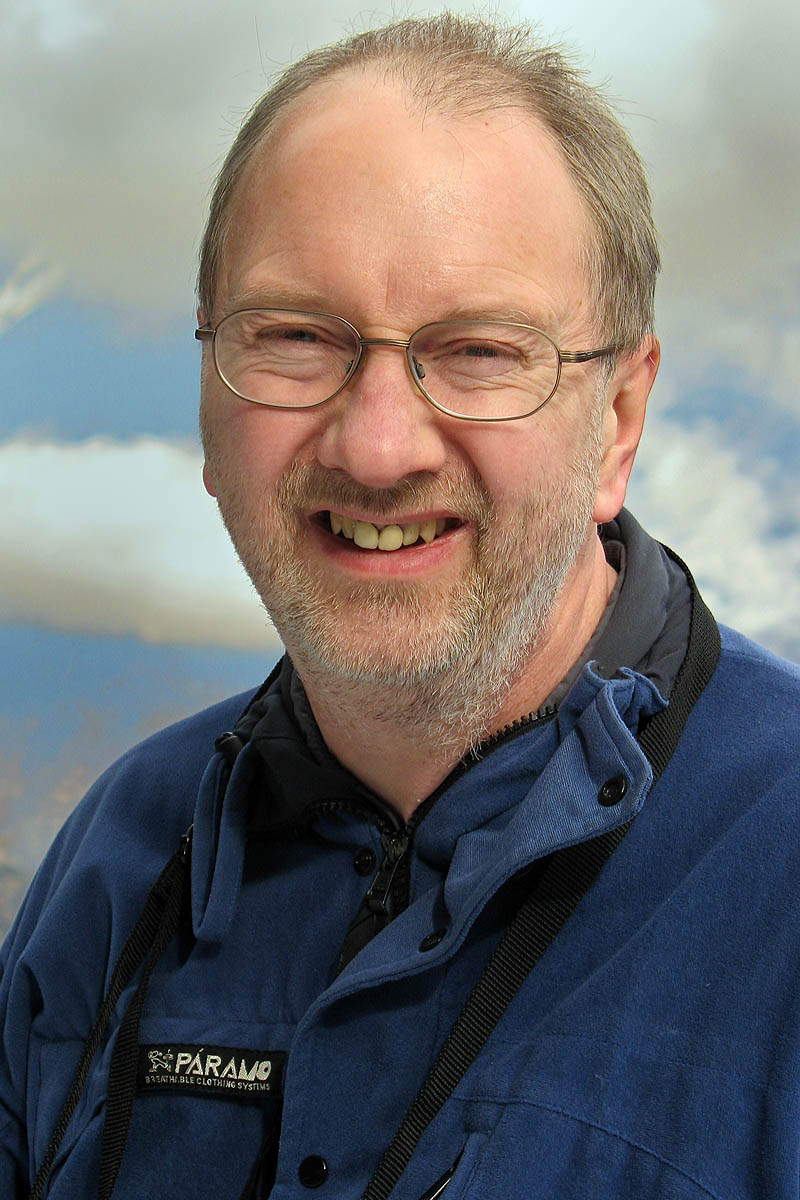