As a Monkey King enthusiast, has been part of several projects from designing and performing in theatre plays on the subject. Illustrated an English and Chinese language comic book. But most well known for his YouTube documentary series, ‘Legend of a Monkey God’ 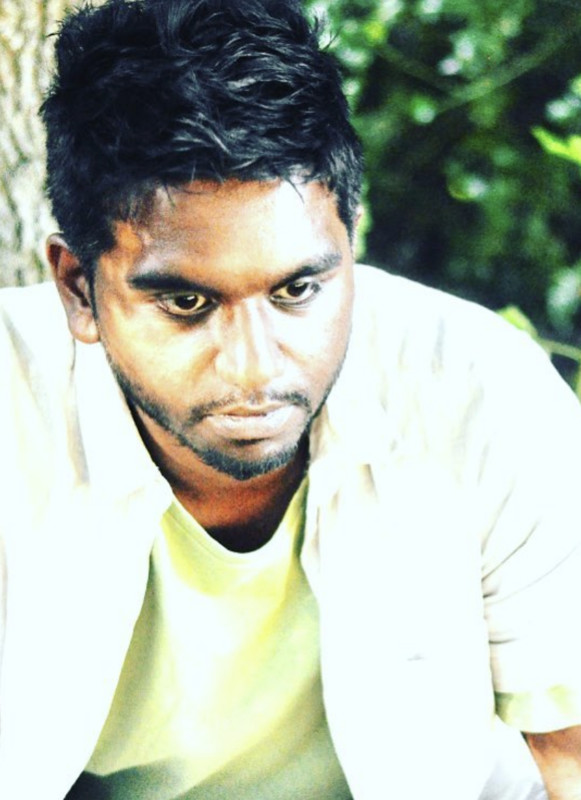