Sajal Lopchan is a Kathmandu based freelance film writer, editor, VFX artist and film director. He graduated from Mahatma Gandhi University, Meghalaya, with a degree in Animation and VFX after which he pursued diploma in filmmaking under “Film Direction and Screenwriting” faculty at National Film School and Research Center, Sukedhara. He has been a part of several short films such as “THE GREAT MUKHIYA”(as Editor & Title card designer) , “UNITY” (VFX), “Assassin” (writer, editor & director), “WHERE TO NEXT” (writer & director); all of which were selected at various film festivals, national and international. He is currently working as an Editor on a feature film, “AADHA SUR” 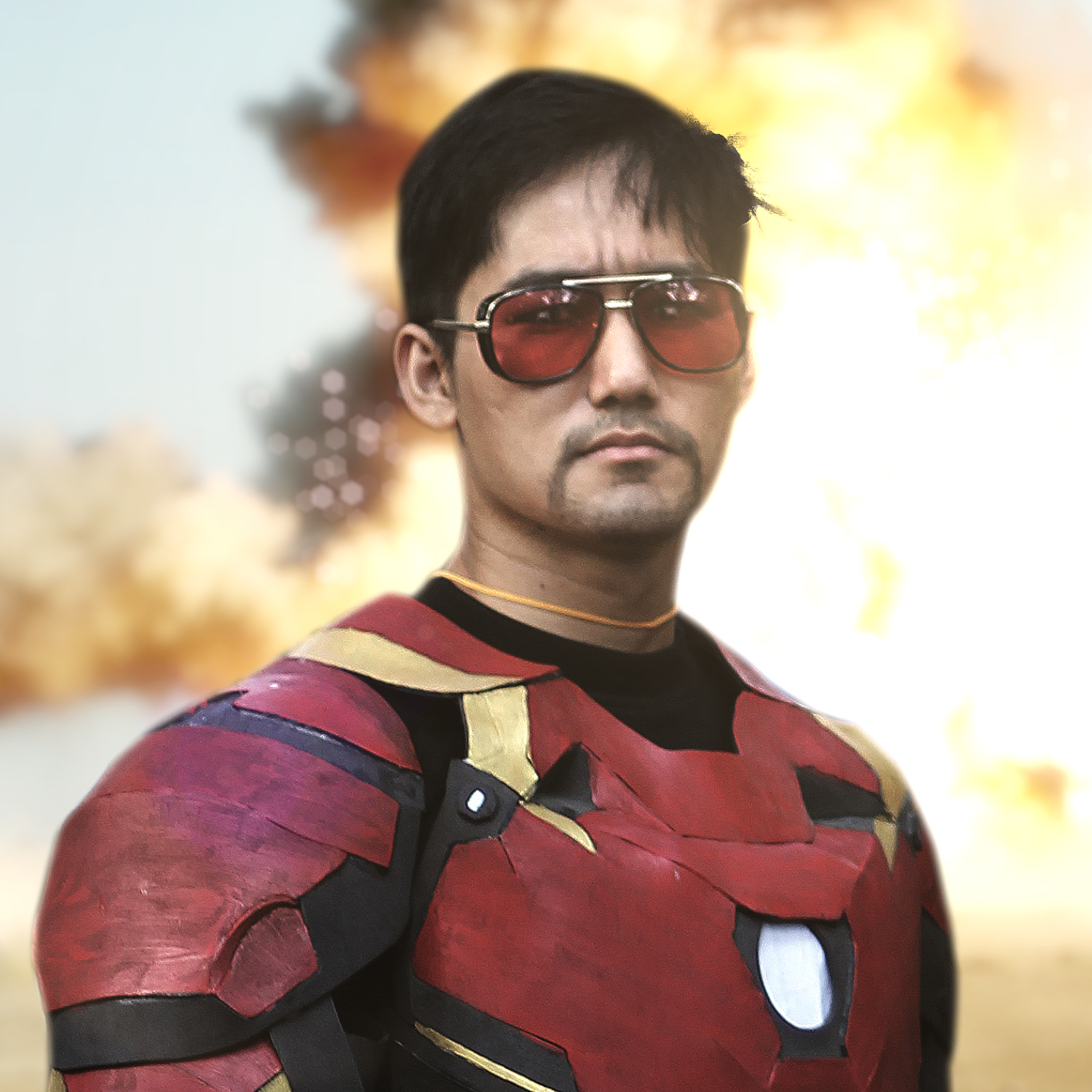