Sebastián Torres is a Venezuelan filmmaker based in Mexico City since 2013. His first short film “Job Interview” was seen by more than two milion people in theaters back in Venezuela. He has written two feature films: “Espejos” (Venezuela 2014) and “Gabacho” (Mexico 2018), official selection in the Film Development Project by Ibermedia (Spain). He’s also actor in films, Theater and Television since 2009. “Pendeja” (Mexico 2019), is his second short film. 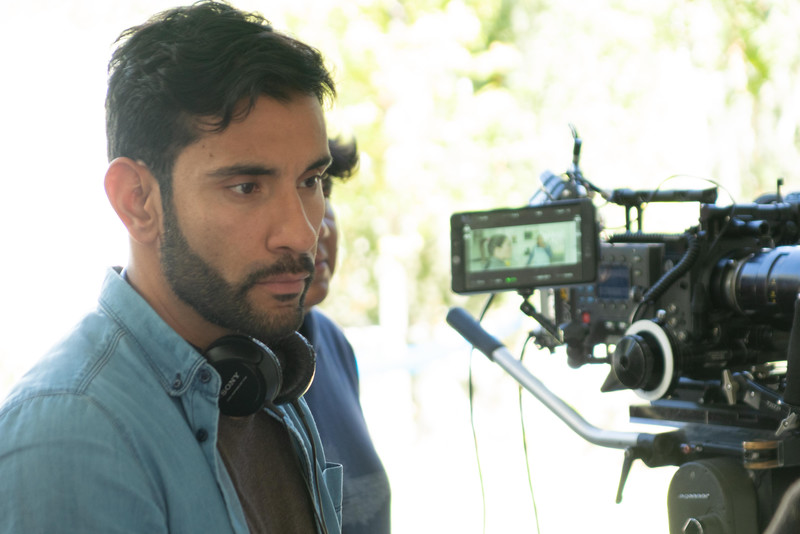