Shankha Das Gupta (B. 1985), a Dhaka-based filmmaker, since 2007. In these 12 years, he has directed numerous fictions and drama series for local television channels. In 2012, this young film maker starts his own production house, FILMY FEATURES. Since it’s inception, this house has directed, produced, and facilitated more than hundreds of films (tele commercials, documentaries and short films) for local and international market. This individual has a strong passion for creating independent films; additionally he also wants to continue the journey of making commercials, documentaries, and short films to have a better understanding of crafting, improving, and broaden his creativity with film making ability. 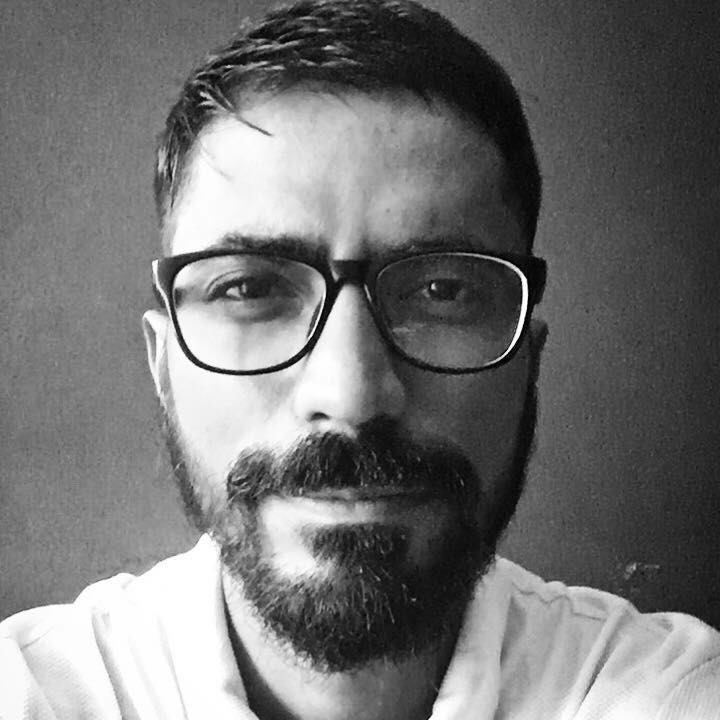