Shehzad Hameed Ahmad is a 33 year old Singapore-based Pakistani documentary filmmaker and broadcast journalist who has a wealth of experience in commercial television news and current affairs along with reporting and editorial experience in print, magazine and online journalism that spans over 13 years. Since 2014, Shehzad has worked as Senior Producer International Productions with Channel NewsAsia Singapore traveling to the United States, Pakistan, Afghanistan, Egypt, Malaysia, Indonesia and Nepal to film documentaries for the network. His work has ranged from business, investigations to filming war zones like Afghanistan to the jungles of Poso, Sulawesi – embedding with many militaries in the most dangerous locations in the world. His work has broadcast on TVF International, Toggle, Dawn News, National Geographic, TV Ontario, Channel NewsAsia and Crime and Investigation Channel amongst others. Shehzad has been a distinguished Fulbright scholar for Journalism and Documentary Filmmaking at New York University. Owing to his documentary films, Shehzad is also a recipient of the Prince of Asturias Award for International Cooperation from the King of Spain at the annual ceremony in Asturias, Spain. He has won a Gold and Bronze award at the New York Festivals for his documentary films in the Human Concerns category. In recognition of his investigative documentary, Mediacorp awarded him the Mediacorp News Award of the Year in 2015. He is a graduate of the Arthur L. Carter Journalism Institute – New York University with a specialization in documentary films. Mr. Ahmad was born in Auchi, Nigeria but brought up in Islamabad ever since which is his hometown. 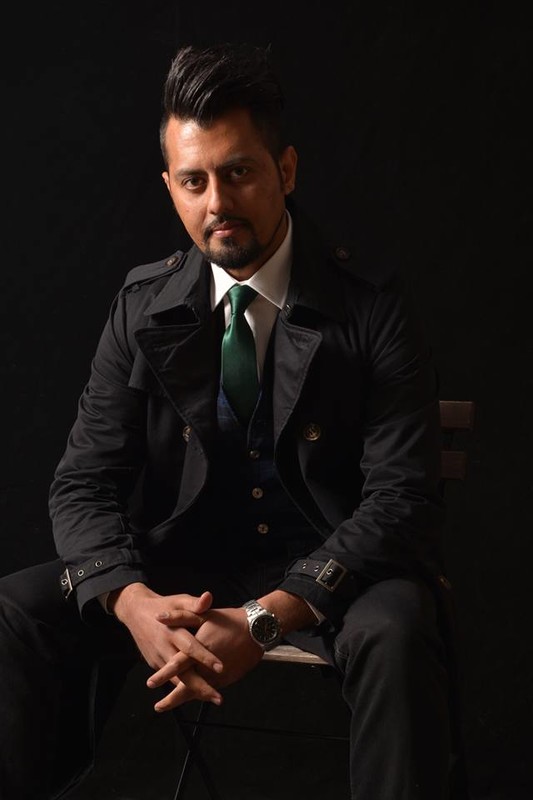