Takis Panas was born in southern Greece and now lives in southern Portugal where he earns his livelihood as an archaeologist-museologist and curator of exhibitions.It was Jury of Cine-Eco film festival . Also writes about, screens and produces short films and documentaries. 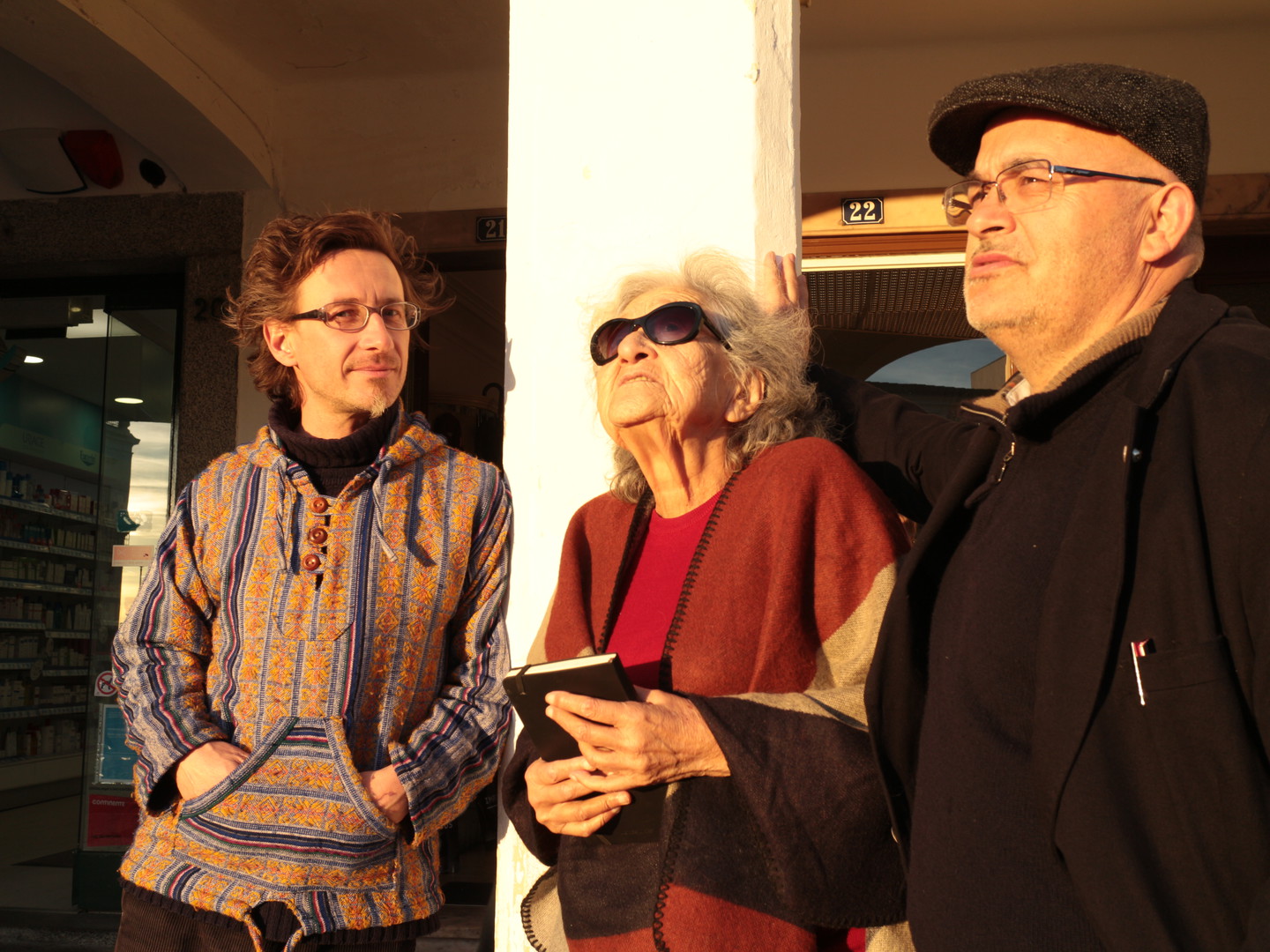