Hailing from a small Indian town, Tathagata has always believed in telling stories of people from different social backgrounds. People who do not have a voice of their own. Having completed his Mass Communication and Videography B.Sc from St. Xavier’s College, Kolkata and then his post-graduation from Vancouver Film School in Writing for Film and Television, he has been constantly at his craft of film-making for the past 8 years.

Tathagata writes for various leading web film magazines as well about cinema and film making. His articles have been published in some of the leading web film magazines of India too like Jamuura. His detective novel “Senilar Sonket” got published in the Kolkata International Book Fair 2016 in February. He has also directed numerous commercials, music videos and written screenplays for several projects. 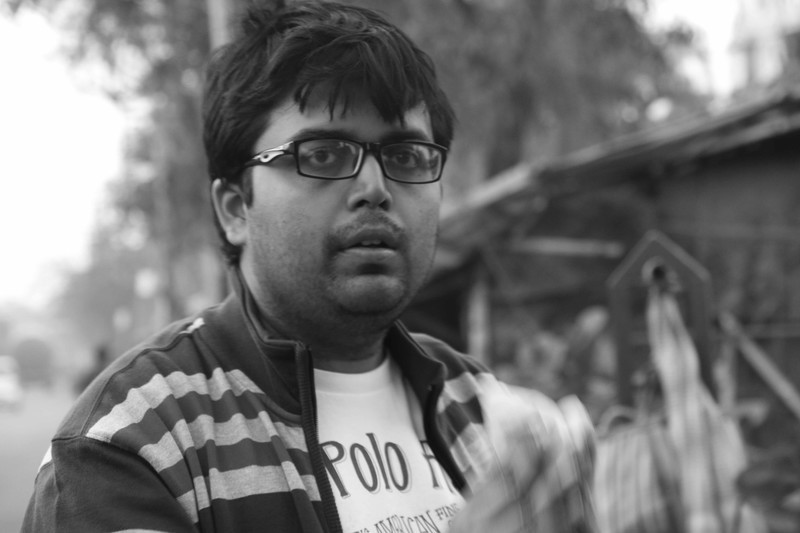