Valeriya is a Ukrainian filmmaker living in Wellington. She gained her first experience in photography and journalism covering the ongoing war with Russia for Ukraine’s English language newspaper KyivPost. Later she acquired hands-on experience in filmmaking during her studies at New York University Abu Dhabi as she started directing her own short documentaries and working with film producers in New York, Berlin and Abu Dhabi.

Valeriya also served as a film tutor at NYU Abu Dhabi for courses with regional seminar trips in Tanzania and Sri Lanka, coordinating students and ensuring their effective collaboration with local artists on short documentaries and animation projects. Her creative interest lies in the intersection of photography, writing and documentary based projects that reveal personal narratives and complicate official stories with fixed perspectives. She aims to explore the complexity of the world and its diversity by telling individual and community stories within their local contexts. Valeriya has directed short documentaries and video installations, and worked as a cinematographer on more than a dozen narrative and documentary shorts.

In 2020, Valeriya completed her MFA in Film at Victoria University of Wellington. Currently, she serves as an editor on a feature documentary film on the history of a Cambodian family surviving the Khmer Rouge regime and as an independent cinematographer. 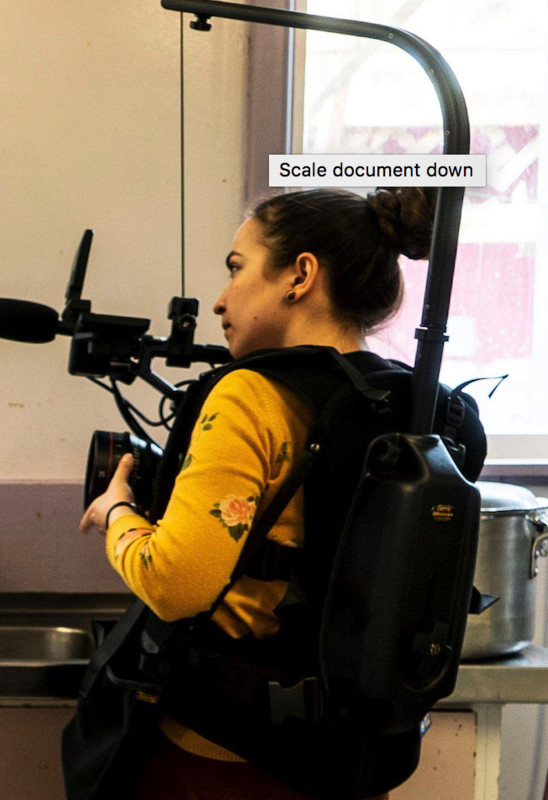