Victoria Warmerdam (1991) graduated in 2015 as a director and writer from the Art School in Utrecht, Netherlands with her graduation film Happily I am Happy that played at a lot of international festivals. In 2015 she has won the Burny Bos Talent Award at the Cinekid Festival with her sci-fi feature idea SpaceKees. In 2017 she wrote the short SOAP and currently she is working o her tragicomic feature film debut The Longing For A Black Hole (script and director) and the feature film PIL based on the book by Mike Boddé in cooperation with screenwriter Rogier De Blok and producer Trent from OAK Motion Pictures. In 2019 she wrote and directed her short Short Calf Muscle that is currently traveling the international film festival circuit and has been displayed on almost 50 festivals up to now, winning several awards. 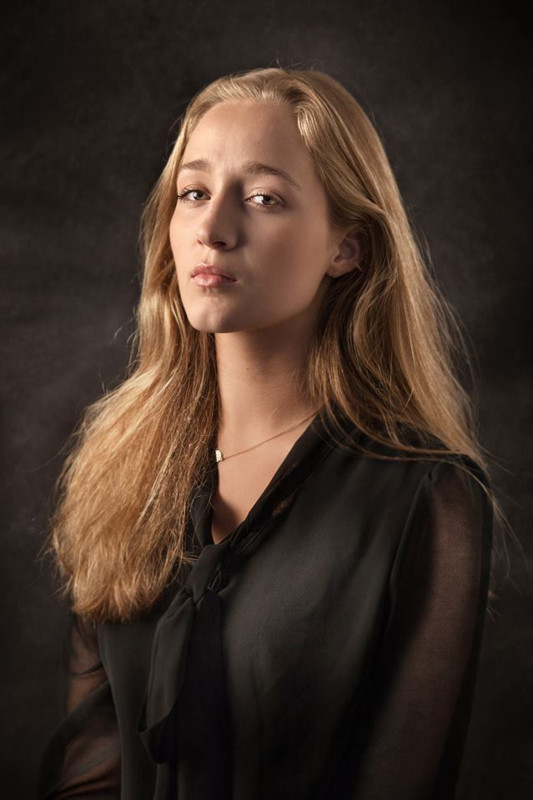