Growing up with the masterpieces of Burton, Spielberg and Tarantino and fascinated by the poetics of Refn and Kevin Smith, Vincenzo Lamagna graduated in “Cinema, Photography and Television” at the Academy of Fine Arts in Naples. Meanwhile, he made his first short film, “The sea of ​​tranquility”, in 2016. Subsequently, while specializing in film criticism and approaching the world of cinema, he directed “Reality or Dream” (2017).
“The Magic Crown” is his third short film, where he expresses his love for fantasy.
During the 2020 Italian lockdown, he made “Humanity”, an animated short based on a true story. 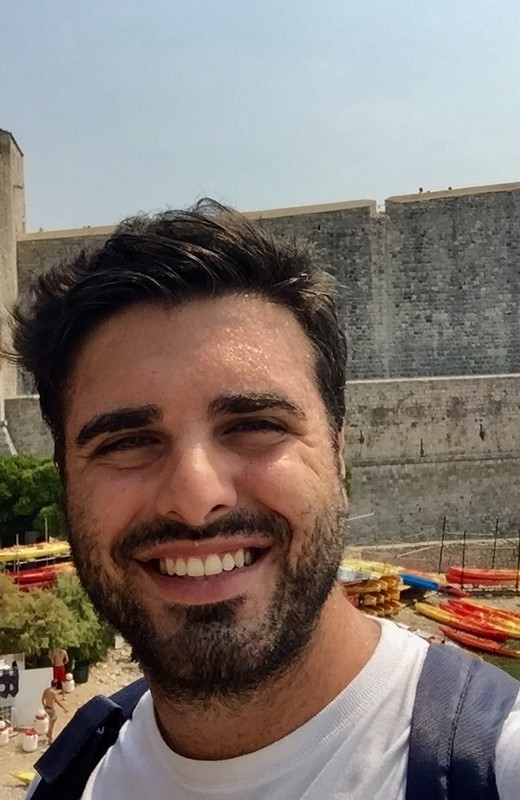