Wei Shujun, young director, was born in Beijing in 1991 and is a graduate from Communication University of China. At the age of 14, he began to play roles in movies, and once starred in Gobi’s Motherand Internet Youth.In 2016, Wei’s debut film Duck Neckwas nominated for the 21st South Korea’s Busan International Film Festival’s A Window on Asia Cinema. In 2017, he was the recipient of Young Director Award at the third Wu Tianming Film Forum for Youth Talent for his suspense film The Silent Incident. At the end of that year, his short movie On the Borderwas selected to the Official Competition of the 71st Cannes Film Festival. His experience of being an actor and unique growth environment endowed him with eloquence and a keen insight into life. The youthhe has shot is real and sharp. His self-directed feature film named Striding into the Windswill beshot at the end of 2018, focusing on the difficulties the young man face when growing up. 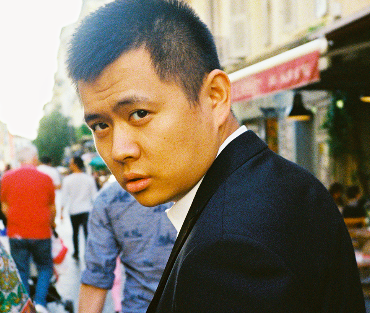