Xierzati Yahefu was born in Xinjiang, and is regarded as the representative of the ‘western warm current’ genre of Chinese cinema for his films are usually about humanistic cares. Young Xierzati’s obsession in drawing and film urged him to go study Arts in Beijing Film Academy. After he graduated in 1985, he was assigned to work in Tianshan Film Studio as production designer and assistant director. In 2005, he co-directed The Turpan Love Song and won the ‘Five Top Project’ Award. In 2007, he individually directed Mai Mai Ti’s 2008 and received very positive reviews from the film circle. 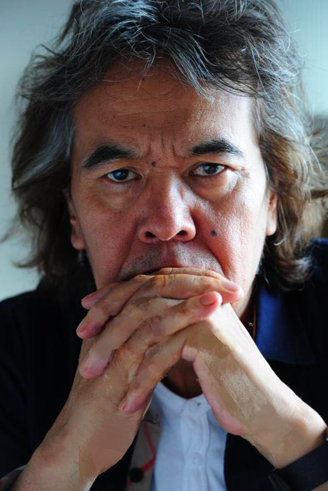