Xin Liu (劉心) is a filmmaker based in Toronto, Canada.

In 1988, Xin was born in Harbin, China.
He received a master’s degree from Université de Poitiers (France) in documentary directing and writing. He is currently studying for his MFA in film production at York University (Canada).

His films are mostly focus on the relationship between human being and Nature. 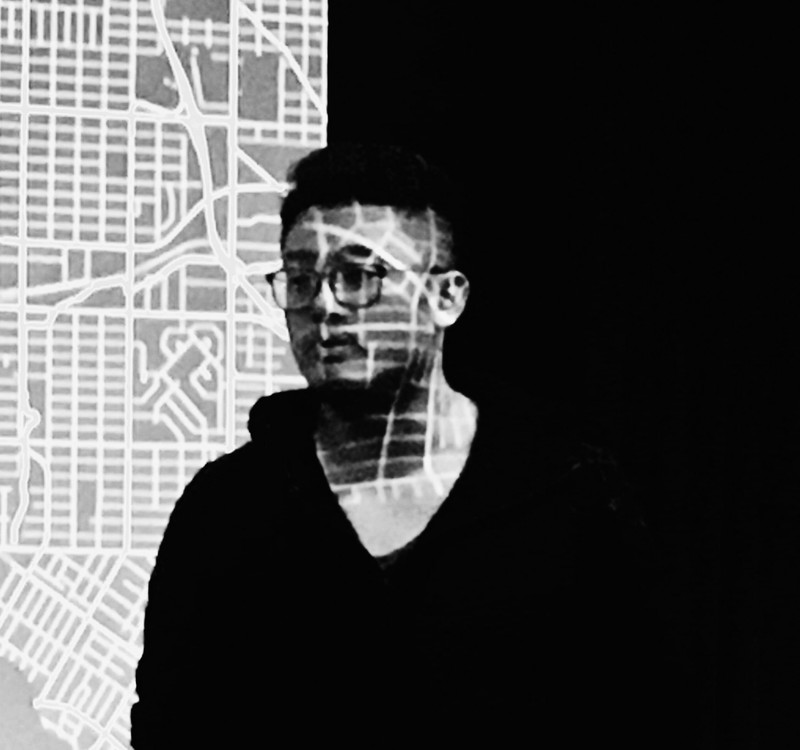