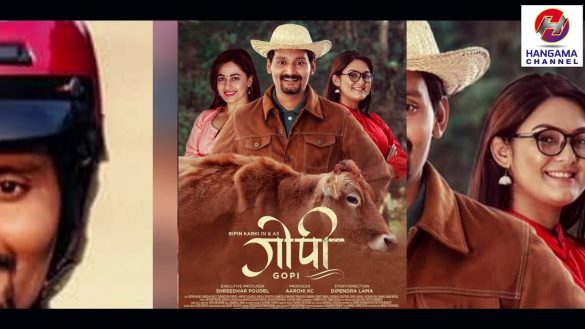 An educated young cow farmer struggles to establish his milk business and fights against government policy and market syndicate.

Nepal Government always encourages youth entrepreneurship in the country but fails to create suitable environment and hence the youths prefer to leave the country. But, Sudhir a part-timer lecturer of a college, operates a cow farm. 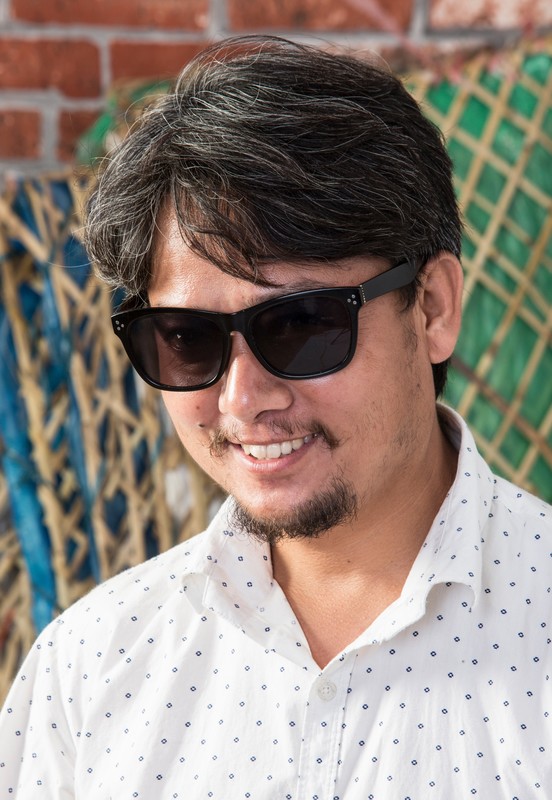 Dipendra Lama is a Film journalist turned film director. He was born to Buddhist Tamang family. His father Deepak Lama used to draw Thangka Paintings in Kathmandu. Dipendra always wanted to be an engineer. But eventually he chose the profession of film journalist. After 18 years long career of a film journalist, he directed his first film GHAMPANI in 2016, which got released in Nepal in 2017.

Career in Film journalism
He formally started his career as a film journalist in 2000 from a Nepali daily tabloid paper called NAYA SADAK. He has worked in several leading Nepali newspapers such as Naya Sadak, Nepal Samacharpatra, Spacetime, Naya Patrika and Nagarik dailies. He also travelled to Venice in 2015 as a journalist for reporting of 72nd Venice Film Festival. Nepal Academy of Fine Arts (NAFA) honored him in 2016 with the prize 'Fine Art Journalism Award'. After the release of first film Ghampani, he ended his journalism career.