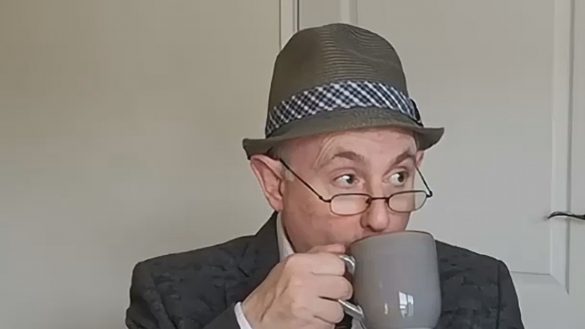 In this episode of the "Musings with Merv" series, Merv Nickleman, Irish American international poet, meets with the lovely Danish lady Julie Jensen. Together they discuss and experience the benefits of Hygge. Entirely shot on Smartphones.

Vince Breheny is a very committed creative, always looking to expand and explore creative boundaries to ensure projects reach their full potential. He thrives when connected with and collaborating with kindred creative spirits, discussing and sharing life experiences, insights and practices with them. 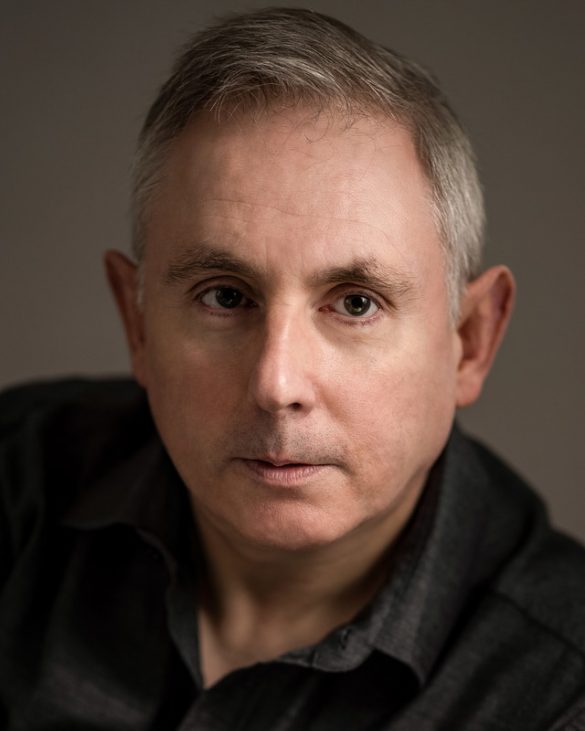 Vince Breheny, has an extensive creative portfolio as a Writer, Director and Actor in both Film and Stage. Vince has directed and acted in a number of multi-award winning independent short films. Founder of Merv Nickleman Studios. His recent stage performances in Dublin, Ireland, were in Almost Maine with Sandyford Little Theatre Company, and as Clarence, in It's A Wonderful Life with Glenculen Musical and Drama Society. He has a keen interest in devising stories and characters, including his internationally known character, the poet Merv Nickleman.