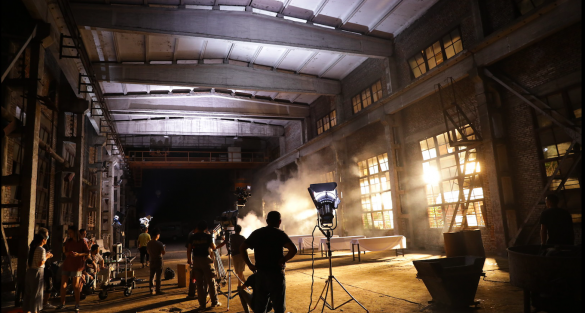 The story takes place in the near future, when AI (Artificial Intelligence) controls human, and we start to work for AI. The hero of the story, Joe, as the carrier of AI's sexual experience, does the most mechanical task every day to obtain the credits on which we depends for survival in AI society. In such oppression of slavery, Joe yearns for the freedom of independence. 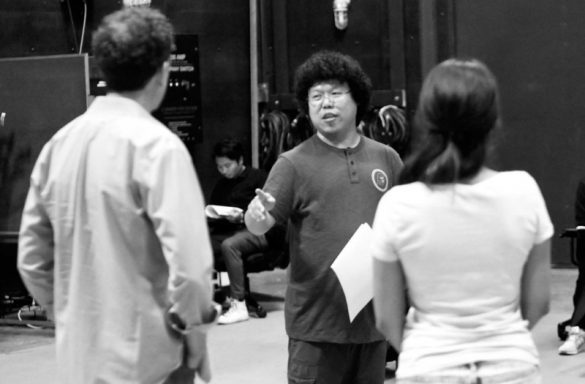 Bo Wei, director, lives in Hangzhou. Bo Wei graduated from China Academy of Art. He has high aesthetic attainment. He got his MFA in Media Arts from Berlin University of the Arts. During graduate studies, he studied world film history, and watched a lot of classic movies. He was influenced by Billy Wilder, and decided to become a film director. In 2018, Bo Wei went to USC SCA to study directing, and learn about Hollywood film production system. In March 2019, he finished his first short film, Ideal Homeland.

The short film had got into film festival: