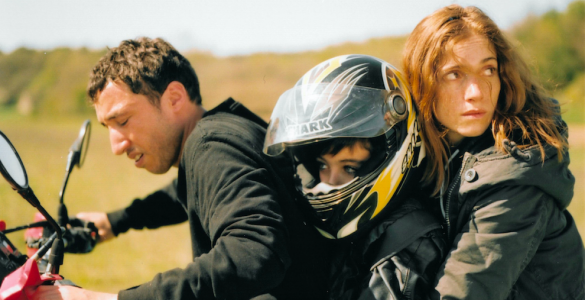 A disturbing cloud takes shape somewhere in the west. It slowly goes toward the center of the country, throwing the population on the roads. In view of the inexorable arrival of the cloud, it is the global panic. This cumulus is acid. 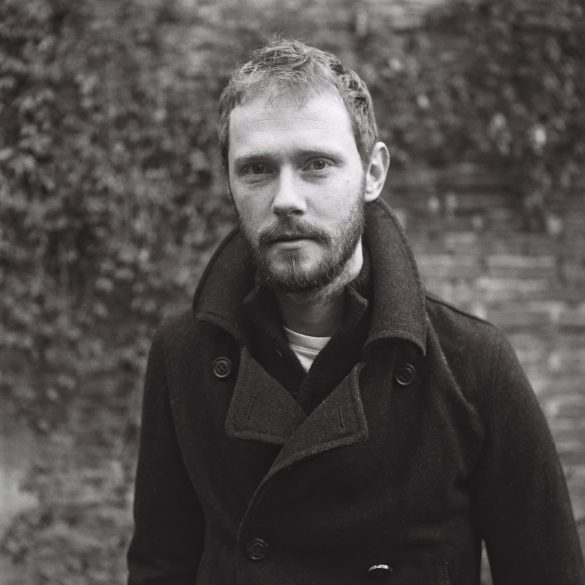 Just is a screenwriter/filmmaker, he has directed four short films. He multiplies his experiences in the Video clip, the narrative, the co-writing, and has just completed a medium-length documentary "Gildas a quelque chose à nous dire", broadcast on Arte. "Acid", just as "Ses Souffles", his precedent short film, has been shortlisted for French National Award (César) of Best Short Film.