Vickie Black is young and hungry, though working as a maid in London, she has her sights set far higher - After successfully landing an interview for a prestigious job at an age-old, unscrupulous organisation it looks like Vickie might be on the verge of hitting the big time. Vickie goes in positive, but the questions from her faceless male interviewers soon become predatory, the atmosphere growing more awkward and uncomfortable by the minute. As the interview takes its toll, Vickie reaches breaking point, if her spirit is to survive this encounter she must undergo an abstract and radical physical transformation. 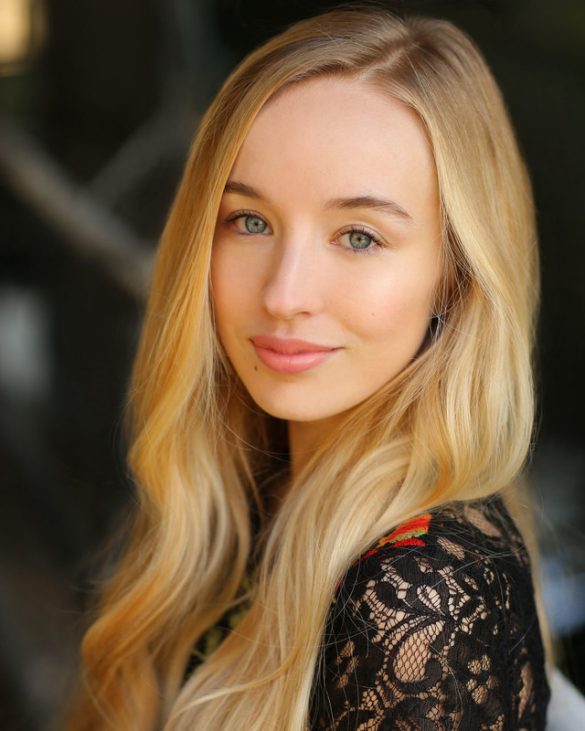 Emily Haigh is the Producer and Co-Director of Patron. She have won many awards for both filmmaking and acting. At 18 years of age, Emily set to work on her debut short film, Dead Wrong. She brought together a small team and self- financed the project. Shortly after completing ‘Dead Wrong', Emily set to work with her award winning, psychological thriller ‘Run Rabbit.’ Having produced two of her own short films, Emily was brought on to co-produce ‘The Velvet Abstract’, where she attached, Golden Globe nominee, Tobias Menzies (The Crown, Outlander). After securing the lead role in ‘The Inuring’, Emily was asked to join as a producer. Both films enjoyed a successful festival run, winning over 40 Awards. Shortly after this, Emily wrote, directed and produced ‘Beautified’, a harrowing dark drama which is currently on the festival circuit and has so far won 27 Awards, including Best Director and Best Producer. She was delighted many of the ‘Beautified’ team join ‘Patron'. Emily is currently producing action short ‘Officer Down’ which is in post-production. Alon Young is the Writer and Co-Director of Patron. As a former high school teacher who taught in deprived inner city areas, Alon is keen on tackling projects which carry strong social messages and that are backed up by a diverse cast and crew. ‘Patron’ is Alon’s debut film as Writer and Co-Director, his cinematic influences include David Lynch, John Carpenter and David Cronenberg as well as many comic book illustrators and classical artists, but he is keen to push the medium forward, trying new cinematic techniques to enhance the themes and drama of his films.