Mou is a quiet housewife stuck in an unhappy marriage with her husband, Bikramjit. For years, she has held her tongue and served him, and in return, he has been ungrateful and rude. Mou and Bikram take a trip to their Bungalow in the country. What starts out as a normal night takes a strange turn when an unexpected visitor shows up. Mou and Bikram give the visitor hospitality, and as Mou talks to this newcomer, she begins to realize that there is more to life than her selfish husband and unhappy marriage. The events of the night unwind alarmingly--one person becomes a murderer while another becomes alive for the first time in years. Mou is faced with a decision when the morning comes, and her entire world changes.

A happy wife from an unhappy marriage, she would love to go out of the marriage. If her husband does not respect her, treate her like a slave, dominate her, what is the point of that marriage? But in Assamese society, it is not so easy, due to social pressure or due to the comfort zone, the wife tolerates all the tantrums of the husband . But there is a hidden world of her, where she wants to fulfil her dreams, live life, explore life. Midnight Song is based on relationship crisis and self-discovery of an unhappy woman named "Mou". The shooting of the film has been done in a 100 years British bunglow located in a remote place of Assam. 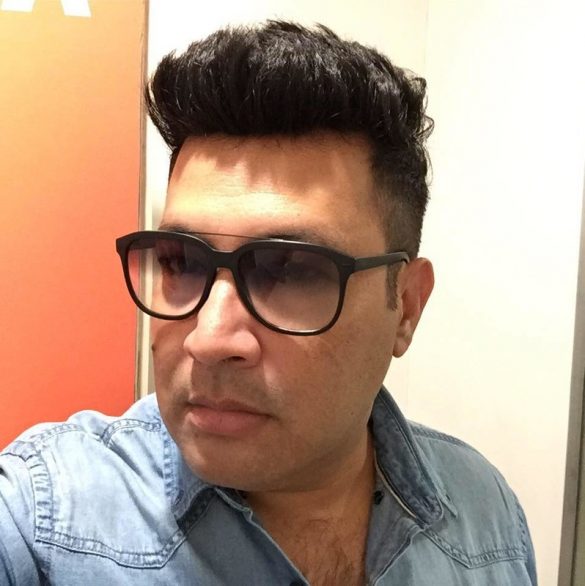 Arunjit Borah is a Mumbai based Indian filmmaker, originally from Dibrugarh, Assam India. He was born and brought up in an artistically inclined family. From childhood, Arunjit was involved in dramatic arts. After few years in a corporate job, Arunjit launched his film career in Indian Cinema as 1st Assistant Director in a Hindi feature film, "Project Marathwada". Arunjit was given the opportunity to work with great Indian actor Late OM Puri . After gaining some experience, he started working as an independent director in Mumbai, his short film, "Taxii" was appreciated in India and abroad in film festivals. Taxii 's music was composed by Brandi Thomas from Los Angeles and they met through Social media. "Letters from Deuta", is Arunjit's second short film, which also got some awards. His Jammu Tourism TVC "Discover Jammu", has been appreciated. Now Arunjit is busy doing TVC's and planning for a web series.